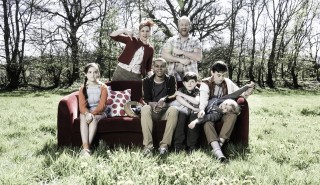 The Secret Life of Boys hails from Anthony Q. Farrell, the writer best-known for his work on the US version of The Office. Originally, three years ago, it was billed as a straight-up comedy-drama about an American girl who goes to stay with relatives in the UK. The final incarnation is, however, a fully interactive […] 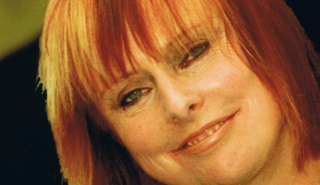 Zodiak Kids has signed a development deal with Magic Adventures of Mumfie and Thomas & Friends creator Britt Allcroft. The deal with Britt Allcroft Productions cover development of a new version of Mumfie, which ran for 79 episodes on CiTV in the UK and Fox Kids in the US during the 1990s and as a […] 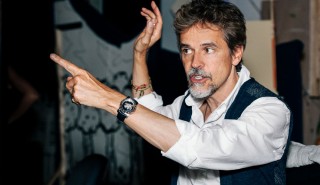 The kids division of production and distribution giant Zodiak Media has struck a deal with Australian prodco Tower 10. Zodiak Kids and Tower 10 said they will coproduce a string of kids shows together, starting with an animated series based on the Tiger Team book series, which was created by Tower 10 founder Thomas Brezina […] 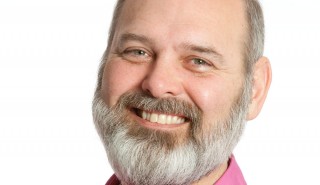 Zodiak Kids has created a studio that will bring together the DeAgostini-owned company’s UK and French production arms. Zodiak Kids Studios will consist of UK-based prodco The Foundation and France’s Marathon Media and Tele Images Productions, with Foundation CEO Michael Carrington taking on the same post for the umbrella brand. Marathon’s chief creative officer Eryk […] 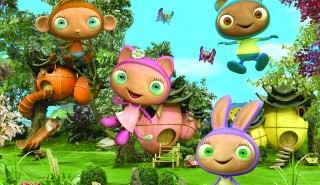 Chinese children’s channel CCTV-14 has acquired CBeebies live-action/puppet hybrid Waybuloo. The deal hands the state-owned CCTV 150 19-minute episodes dubbed in Mandarin. CCTV-14 will begin rolling them out in March. Though Zodiak Kids, the children’s programming arm of Zodiak Media, owns the show, BBC Worldwide sells it in China and closed the deal. 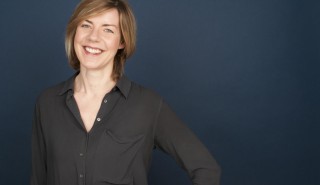 9 Story Media Group has hired Marathon Media creative producer Jennifer McCann to become director of development at the Canadian company. At Peg + Cat producer 9 Story, McCann will be responsible for sourcing and developing animated and live-action kids properties. Mike Drach will continue to lead projects in funded development, while McCann will focus […] 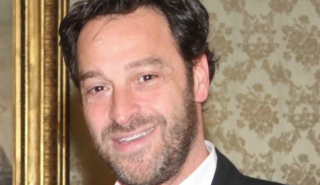 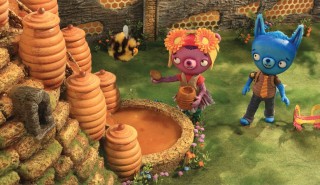 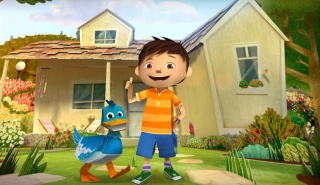 The UK’s Channel 5 is among buyers of Zodiak Kids-sold toon Zack and Quack. Channel 5’s Viacom stablemate Nickelodeon already broadcasts the show in the US, and a raft of channels have also come on board. These are Discovery Networks Italy, which will broadcast it on free DTT channel Frisbee, Clan TV in Spain, TG4 […] 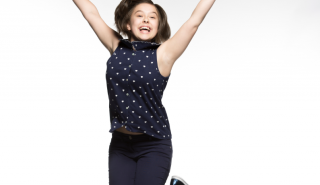 Zodiak Kids is taking a new comedy it produced for UK children’s channel CBBC to MIPCOM. Millie Inbetween is a 13x30mins comedy about a girl and her older sister that realise that alternatively spending time at their newly-separated parents homes means the chance to get two of everything. Zodiak Kids-owned prodco The Foundation produced the […]