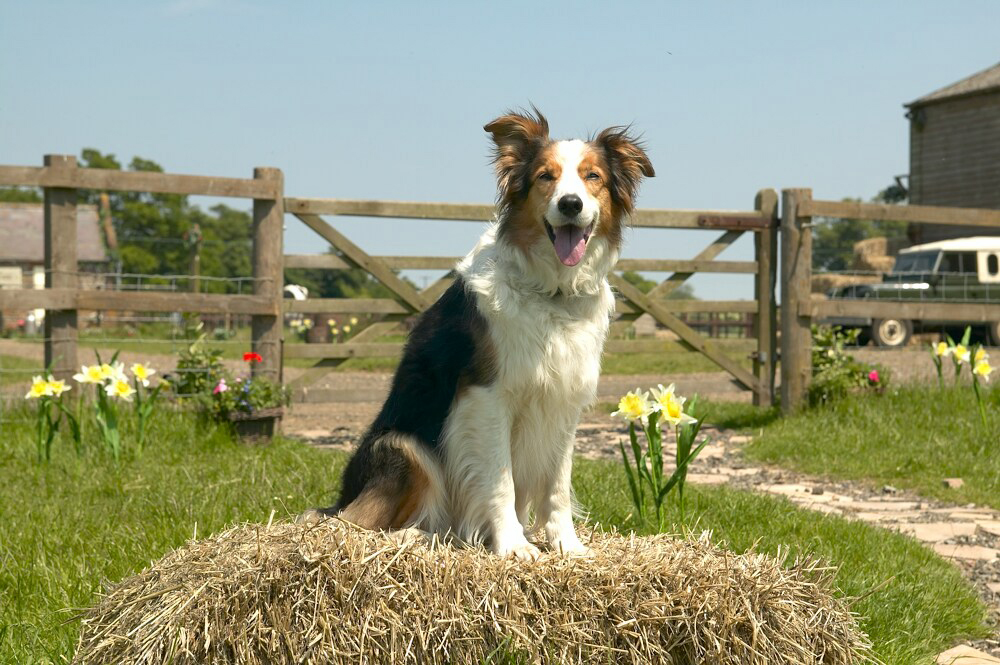 Seasons one and two (20x15mins and 20x11mins) of The Foundation’s Big Barn Farm will go on De Agostini’s DeAJunior pay TV channel.

“Today’s agreement underlines the strong working relationship with our colleagues in Italy and we are delighted partnering with them on this deal,” said Zodiak Kids’ senior VP, global sales and coproductions Karen Vermeulen. “As leading broadcast platforms in the territory, Super! and DeAKids will give our children’s brands excellent exposure and significant reach into the Italian marketplace.  We look forward to building on our partnership with De Agostini.”

De Agostini already runs Zodiak-produced shows such as The Ranch. The firm acquired the Zodiak business in 2008 and later merged it with RDF Media after acquiring the UK business as well.