A new UK sports agency has signed a long-term broadcast rights deal for distribution of the Virgin Money London Marathon. Former BBC Worldwide head of sport and sport entertainment Danny O’Toole launched TCB Sports Media at the turn of the year after leaving the BBC’s commercial arm in September 2014. The company has now picked […] 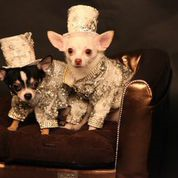 UK-based TCB Rights is taking 3x60mins doc series Planes That Changed the World to MIPCOM. The show is for Smithsonian Channel and comes from the UK’s Arrow Media. TCB has international sales rights, and has already secured presales with Discovery Quest in the UK, RMC Decouverte in France, SBS Australia and N24 in Germany. The […] 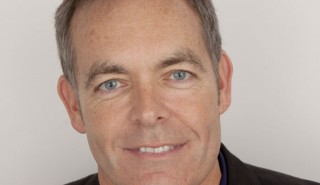 Spanish pubcaster RTVE is among buyers of factual content from UK-based indie distributor TCB Rights. Among the deals, RTVE has acquired the 6x60mins Mega Food, which goes behind-the-scenes at some of the world’s busiest kitchens and comes from Steel Spyda. Thematic pay TV channel Historia has bought Twisted History, a WAGtv series that takes a […] 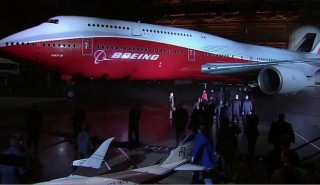 A trio of broadcasters from the UK, US and Canada have co-commissioned a documentary about the impact of the 747 airliner, widely known as the Jumbo Jet. The doc will be known as Jumbo – The Plane That Changed the World on BBC Two in the UK and Discovery Channel in Canada, where it will […] 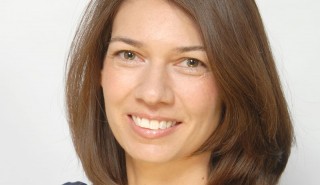 TCB Rights hires Connell from Beyond

Paul Heaney’s UK-based distribution business TCB Rights has recruited Karen Connell. She joins from Australia-listed sales firm Beyond Distribution and will be TCB’s head of sales for the Nordic, Benelux and CEE regions. Prior to Beyond, Connell was in business affairs at Canadian broadcast companies Corus Entertainment and Astral Media, as well as in-house production […]

Ex-Cineflix executive Nick Godwin has created a new factual production company, BriteSpark, which will be part of the Argonon group. The new prodco will be a joint venture between Godwin and Argonon, the production and distribution group that includes Leopard Films and Remedy Productions. Another ex-Cineflix executive, Paul Heaney, will handle international sales of programming […]