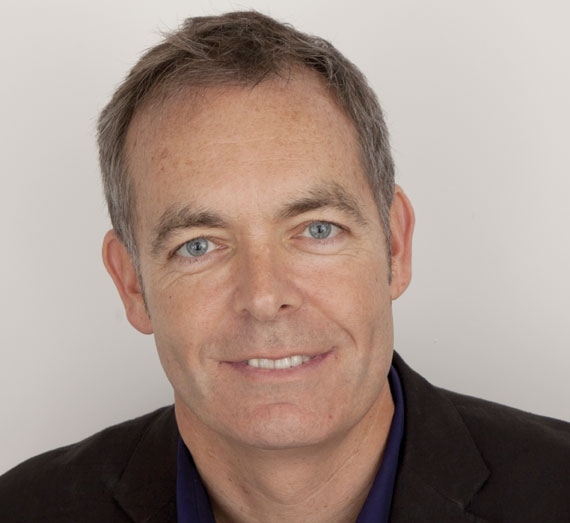 TCB, which former Cineflix Rights chief Heaney launched at the end of 2012, has doubled its catalogue in the past six months and now has 50-plus titles heading in to MIPTV.

“Our ability to attract and appoint trusted operators of this calibre signifies a real step-change for TCB,” said Heaney. “It means that we are no longer just the new kids on the block but now part of the international TV establishment.”

TCB has already hired Beyond Distribution’s Karen Connell to head sales in the Nordic, Benelux and CEE regions, and added a Spain and Latin America sales manager, Pamela Martinez Martinez, earlier this year.

Bagliani spent 15 years at Italian commercial channel Mediaset, and recently co-launched Milan-based Full Board Media with fellow ex-Mediaset executive Mauro Fabbricotti to act as a bridge between Italian indies and the international market, and vice versa.

“Paul and I share the same goals and values,” said Bagliani. “His incredibly diverse catalogue of quality content and his deep knowledge of the international market make TCB the obvious choice of partner.”