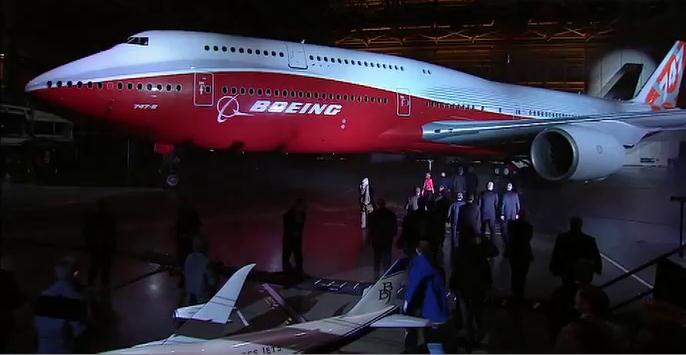 A trio of broadcasters from the UK, US and Canada have co-commissioned a documentary about the impact of the 747 airliner, widely known as the Jumbo Jet.

The doc will be known as Jumbo – The Plane That Changed the World on BBC Two in the UK and Discovery Channel in Canada, where it will play as a 1x60mins special. In the US, Smithsonian will run it as a 1x120mins special titled 747: The Jumbo Revolution.

The Jumbo jet first took to the skies in 1969 and revolutionised mass air travel, being more than twice the size of other planes of the era. Jumbo will follow it from conception through to its fourth generation 747-8 (pictured).

UK indie Arrow Media is attached for production duties, along with Handel Productions and is the result of a UK/Canada coproduction treaty.

Arrow’s joint creative director Tom Brisley said: “There is no bigger story than that of the 747. The equivalent of 80% of the world’s population has travelled in a Jumbo Jet, playing a significant part in shaping our world today.”