Ex-Cineflix executive Nick Godwin has created a new factual production company, BriteSpark, which will be part of the Argonon group. 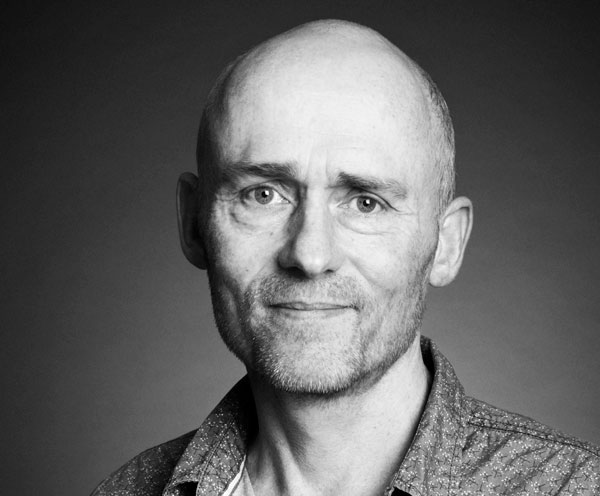 The new prodco will be a joint venture between Godwin and Argonon, the production and distribution group that includes Leopard Films and Remedy Productions.

Another ex-Cineflix executive, Paul Heaney, will handle international sales of programming from the new company through his new distribution firm TCB Rights.

BriteSpark will make factual shows from a London base.

Prior to his stint as head of documentaries at Cineflix, Godwin had the same role at Wag TV.

CEO of Argonon, James Burstall, commented: “We are delighted to welcome Nick into the fold where his experience of the UK, USA and Canadian markets will be invaluable as we continue to develop our IP around the world.”

Nick Godwin, BriteSpark Films creative director added: “My passion is creating compelling television, TV that gets people talking, with great characters and story-telling at its core; and this is what I hope to continue through BriteSpark Films.”