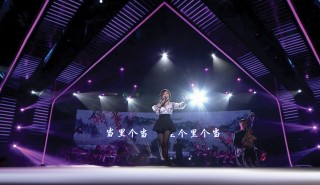 Star China format Sing My Song will now go out through Small World IFT and Bomanbridge Media, with ITV now longer shopping it. Bomanbridge will sell the show in Asia Pacific, while Content Media will shop the rights elsewhere. ITV Studios Global Entertainment had previously sold the format – highlighting it was the first Chinese […] 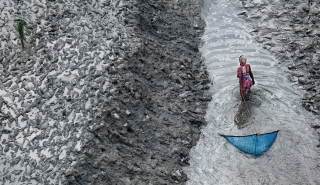 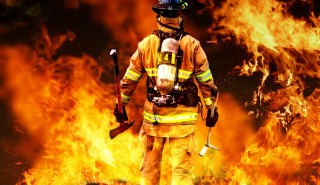 Singapore-based Bomanbridge Media has acquired Asian distribution rights to Venezuelan clip show XRC. The deal with Cisneros Media means Bomanbridge will head to the AFT in December with the 78x30mins programme in its catalogue. XRC is created from a library of action-fuelled clips of high-speed pursuits, police shootouts, devastating fires and cliffhanging rescues, and has […]

Singapore-based content firm Bomanbridge Media has acquired its preschool series Musti ahead of MIPTV. The deal with ER Productions/Paradiso TV hands Bomanbridge sales rights to the show, which was created in 1969 by Belgian graphic artist Ray Goossens. The show teaches kids aged 2-6 to deal with everyday problems. “Bomanbridge is pleased to partner with […] 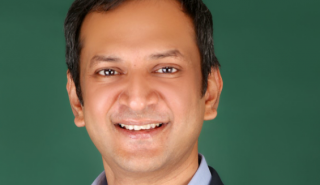 Singapore-based Bomanbridge Media has picked up the catalogue of Norwegian multimedia children’s company Earthtree Media to sell in Asia. Earthtree began life with live-action shows such as Learn To Draw and Box Yourself, but has also branched out into animation. “Bomanbridge is very excited to represent Earthtree’s entire slate of high quality children’s programming throughout Asia,” said […]