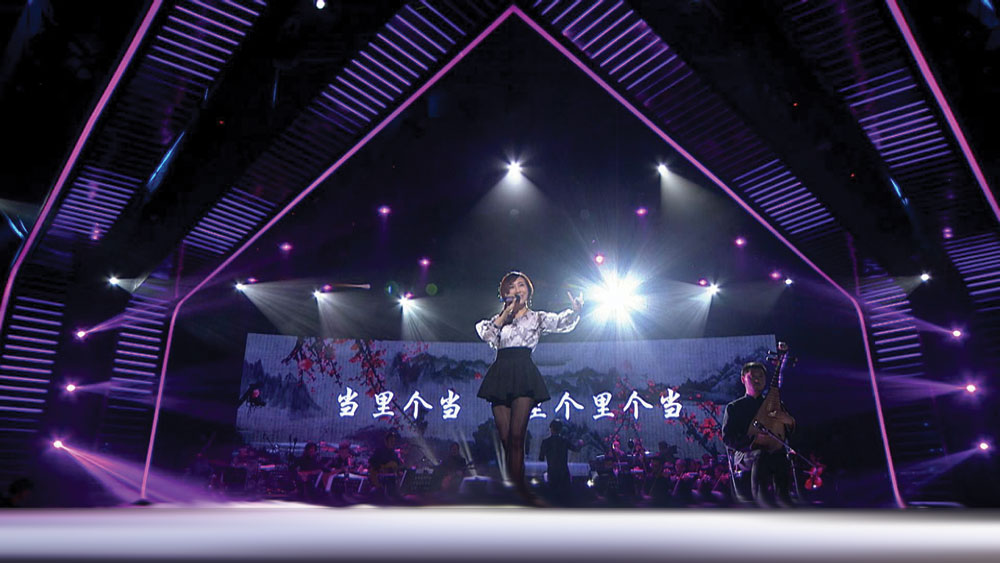 Star China format Sing My Song will now go out through Small World IFT and Bomanbridge Media, with ITV now longer shopping it.

Bomanbridge will sell the show in Asia Pacific, while Content Media will shop the rights elsewhere.

ITV Studios Global Entertainment had previously sold the format – highlighting it was the first Chinese format to hit the international market when it initially took rights three years ago – but a Star China spokesperson said this deal had ended with the UK company choosing not to renew.

ITV-owned Talpa Media sued Star China last year over production of Sing China, which had been produced after their contract for The Voice of China ended.

This week Netherlands-based Talpa lashed out at Star, after the Chinese company was taken to task by formats body FRAPA.

Star had claimed by registering Sing China with Frapa it had gained copyright to the format, which is not the case in actual fact. Both Star and FRAPA acknowledge the situation was a “misunderstanding” of the FRS system.

Sing My Song, meanwhile, is a singing competition series that has run in China for three seasons on national broadcaster CCTV-3 and been watched more a combined audience of more than 750 million people between 2014 and 2016.

The format sees songwriters judged on their original music by a panel of music industry experts.

“We simply have always dug this format – what makes Sing My Song so original and different is the emphasis on writing and recording original music,” said Tim Crescenti, president of Small World IFT. “This is not another karaoke cover show. Sing My Song truly creates the total artist, from writing to performing.”

Similarly, Sonia Fleck, CEO of Bomanbridge, said her company was attracted to the format “an extremely popular Chinese show – due to its musical originality and creativity. Asians love their musicians with a passion and Sing My Song is sure to be a major success outside of China as well. We look forward to bringing news of a format deal for Asia Pac in the near future”.