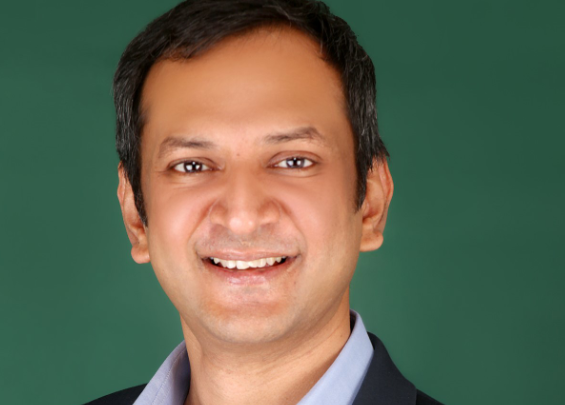 Agarwal will be director, Southeast Asia sales for producer and distributor Bomanbridge

This comes as Bomanbridge makes a major Asian push, having recently opened bases in South Korea and Mongolia, and moved into original content following new investment.

“This entrance into South Asia, and especially India, is the beginning of very exciting times for us at Bomanbridge,” said Bomanbridge CEO Sonia Fleck. “With assured improvements in TV measurement, and decreasing carriage costs, we are witnessing not only a surge in demand for niche content but also the need for product differentiation through innovation amongst the major GEC players.

“India has always been one of our stronger territories in the region and we look forward to enhancing our presence there to better serve our partners. Arpit brings extensive television experience and we look to him to bring us to the next level.

Besides FremantleMedia, Agarwal has worked in production and business operations roles at Balaji Telefilms, Bang Singapore and Sahar One.