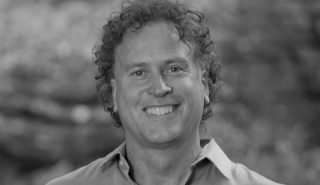 Warner Bros Australia’s former head of TV, Shaun Murphy, has launched a new prodco with the backing of US private equity group, Balance Vector. Big Owl Pictures will develop and produce all genres of unscripted content, as well as select scripted and film projects for domestic platforms and the international marketplace. Balance Vector holds an undisclosed stake […]

Warner Bros. International Television Production has hired the executive producer of its Australian Network Ten series The Bachelor. Shaun Murphy has been named as WBITVP’s head of entertainment in Australia after three years of producing flagship format The Bachelor. He joins from Shine Australia and has 20 years of production experience. The creation of his […] 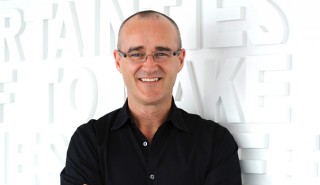 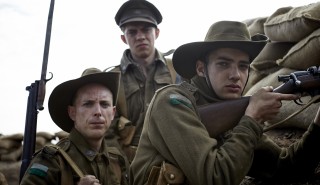 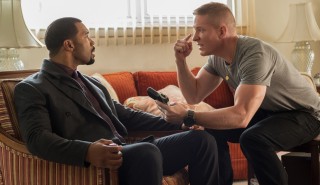 Starz’s international subscription on-demand platform will makes its worldwide debut in the Middle East and North Africa. Starz Play Arabia launches on April 2 in 17 territories throughout the region, offering consumers premium content from the US cable channel on-demand. Starz developed its local offer with Parsifal Entertainment Group, with Maaz Sheikh, who was chief […] 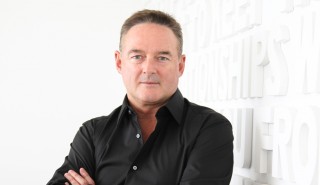 Mark and Carl Fennessy will exit Endemol Shine Group later this year after deciding not to run the Australian wing of the global programming. The pair, currently Shine Australia co-CEOs, will leave the business upon completion of their current contracts, which end mid-way through 2015. This comes as Endemol Shine plans to merge the Shine […] 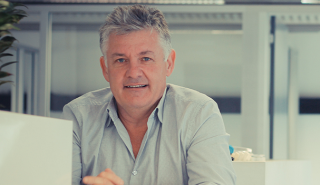 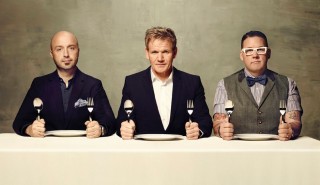 MasterChef recently broke the 50-territory mark for local versions. TBI spoke to the people making, distributing and broadcasting the show about the ingredients that have helped it become the preeminent global cooking show. Not every hit international format comes with a grocery bill, but broadcasters ordering MasterChef will need to spend between £300-£450 (US$485-$730) in […] 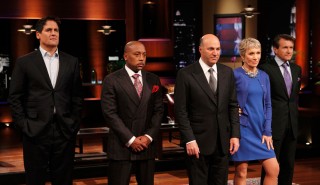 Australia’s Network Ten is creating its own version of Shark Tank, the American series based on Japanese business reality format Dragon’s Den. Ten is billing Shark Tank as its “new event television series” following a deal with format distributor Sony Pictures Television. A TX date of 2015 has been pencilled in. The format sees wannabe […]