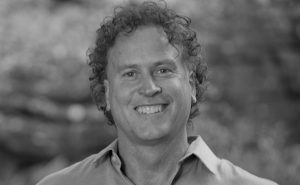 Big Owl Pictures will develop and produce all genres of unscripted content, as well as select scripted and film projects for domestic platforms and the international marketplace.

Balance Vector holds an undisclosed stake in Big Owl, with the PE firm’s founder, Steve Luczo, acting as senior ddvisor to the company.

The exec said Big Owl will “look at everything as a story that can be built into something magnificent”, adding that the backing of San Francisco-based Balance Vector would provide “access to a vast array of content ideas to explore across sport, property, communications, tech and talent.”

Luczo said: “Having worked on content previously with Shaun and seeing him and his teams supercharge so many of the world’s great formats, we’re excited to see the team grow its slate and be part of the Big Owl adventure.”

Big Owl said it would announce its executive team and new projects in the coming months.