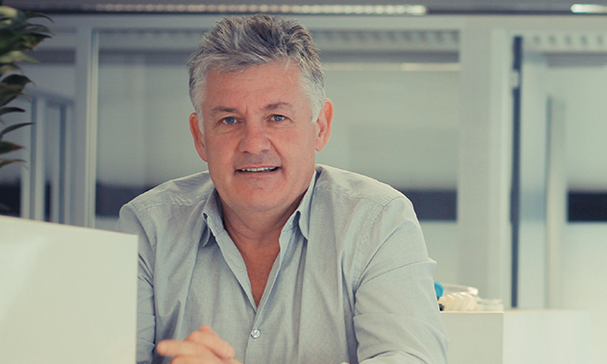 Callaghan (pictured) previously worked with Banijay Group CEO Marco Bassetti when both were at Endemol, the former as CEO of Southern Star Entertainment (now Endemol Australia) and the latter as Endemol group president.

Endemol and Shine have now merged as part of the 21st Century Fox and Apollo Global Management joint venture production giant. Australasia is now the only major TV market where Endemol Shine Group has not yet unveiled its structure, but insiders have said Callaghan’s departure was unconnected.

At Banijay, both Callaghan and Campbell will report to Bassetti, who said: “As a group we intend to significantly increase our scripted and non-scripted output and Screentime will play a big role in our plans. We are very pleased to have an executive as well-known, well-qualified and prolific as Rory to take Screentime and Banijay Group to the next level.”

Callaghan quit Southern Star unexpectedly three years ago – a year before its rebrand – and joined Mark and Carl Fennessy at Shine. He had become Southern Star CEO in 2009 after Endemol acquired the prodco, and had previously worked at ITV Studios-owned Granada Productions.

“Screentime presents a big opportunity to build on its track record in drama and non-fiction, and to add some new elements to the mix,” he said.

Screentime, which has a base in New Zealand and joint ventures with Flying Start Pictures and Screentime ShinAwil Productions in Ireland, is behind the Underbelly franchise, plus ABC’s ANZAC Girls and Foxtel’s Outback Coroner. Banijay acquired the company in 2013.