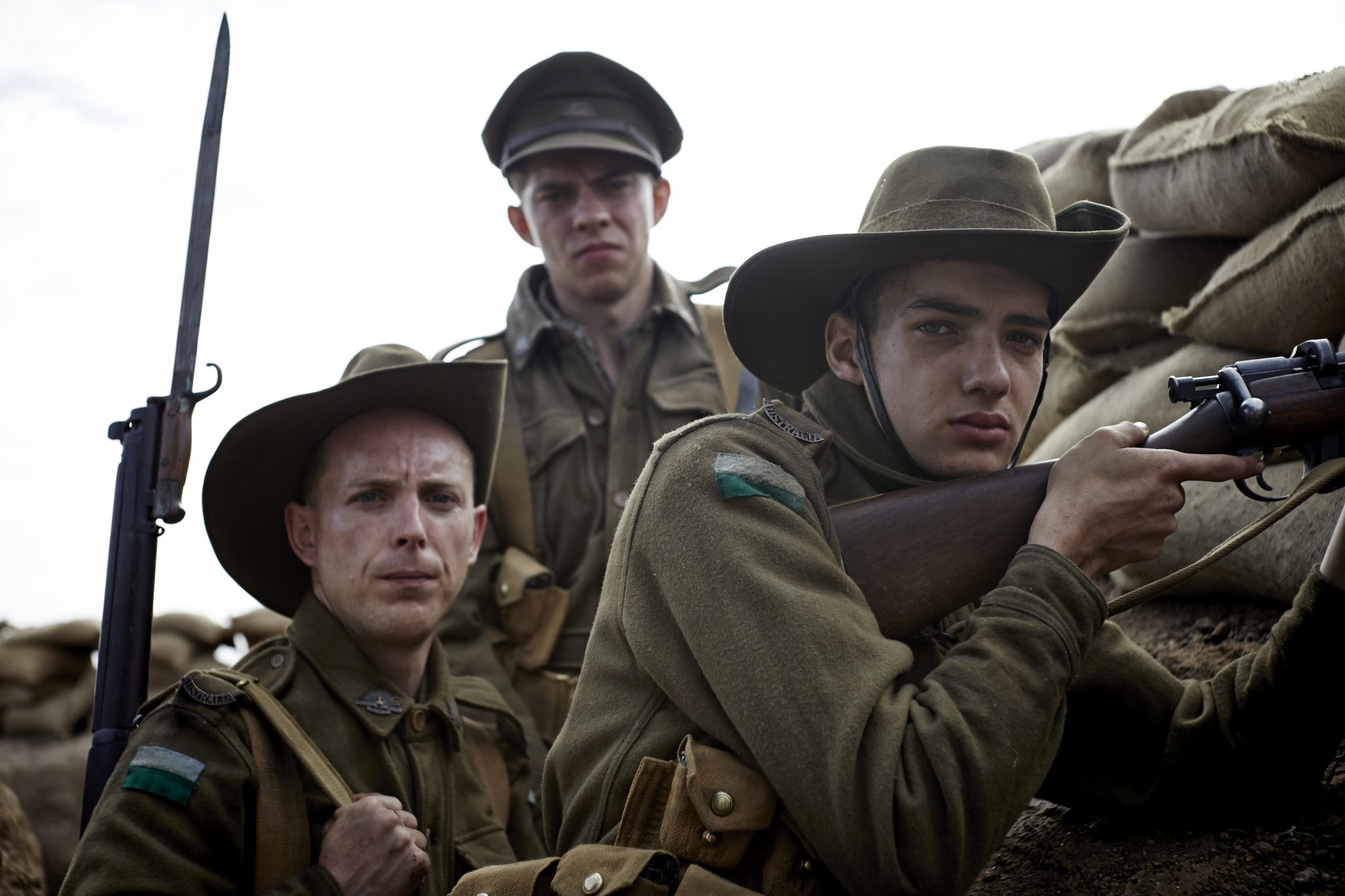 The chief executive of Endemol Australia, Janeen Faithfull, is exiting the business as Endemol Shine Group continues to look for a leader in the Australasian region.

Gallipoli producer Endemol Shine co-international operations CEO Martha Brass has been in Australia in recent weeks overseeing the search for a chief exec, but Faithfull will not take this spot.

Faithfull will remain as CEO over coming months, before the Endemol and Shine businesses merge later this year. At that stage, Brass will announce the structure, leadership and start-date of the combined entity.

“After three enormously fulfilling years I’ve made the difficult decision to leave the company and pursue new opportunities,” said Faithfull. “I’m incredibly proud of our talented and committed team and all we have achieved together as Endemol Australia.”

Her departure leaves Endemol Shine Australia as one of the only key regions without top-level management in place following the merger of Endemol, Shine Group and Core Media at the turn of the year.

Faithfull became CEO of Endemol Australia predecessor Southern Star Entertainment in 2012, having previously been head of content and rights management at Aussie commercial broadcaster Seven Network, where she had worked for 15 years. She also worked for Columbia Tristar Television in the US and Nine Network.

“She has our profound thanks for all her brilliant work and we wish her all the very best with her next endeavour.”

Sources in Australia have pointed to a potential hire from within Shine Australia’s executive team for the next CEO, though it is understood Brass’s management search is wide reaching and currently incomplete.