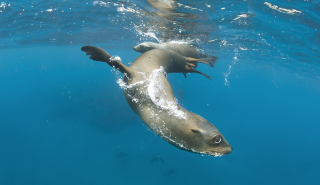 The BBC has officially unveiled its latest blue-chip natural history series, Blue Planet II, and will launch it to international buyers at its Showcase event in Liverpool this week. Sir David Attenborough will narrate the series, which was previously known as Ocean and will look at underwater environments and animals across every continent. BBC Studios’ […]

BBC Worldwide will launch exclusive Planet Earth II content on Snapchat a day ahead of its linear airing. Worldwide, the commercial arm of the BBC, has joined forces with Snap Inc. and content from the blue chip factual show will be available to view on mobile devices in the US and Canada. The linear series, […] 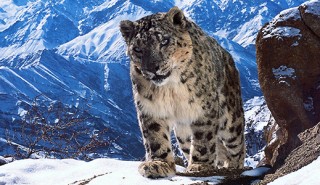 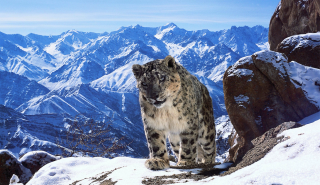 BBC Worldwide and Blue Ant are rolling out the BBC Earth channel in Canada. The commercial arm of the UK pubcaster and the Canadian programmer and channel operator will launch the high-end factual net on January 24. The launch line-up will include hit series Planet Earth II (pictured) and The Hunt. The HD net will replace […]

The BBC debuted its groundbreaking wildlife series Planet Earth ten years ago, and the international industry is now about to see the the follow up. Exec producer Mike Gunton tells TBI what to expect. In the decade that has proceeded the landmark Planet Earth series, television has changed markedly, with new cameras, production techniques and […]

Australian commercial channel Nine Network has acquired local premiere rights to Planet Earth II, which scored huge ratings for the BBC in the UK this week. The BBC Studios Natural History Unit-produced series took 9.2 million viewers on its premiere on Sunday, making it the biggest-rating natural history programme in the UK for 15 years. […]

BBC Worldwide has lined up a series of deals for Planet Earth II ahead of launching the natural history epic in Cannes next week. The David Attenborough-narrated six-parter, a follow-up to the iconic 2006 series, has been acquired by Slovakian pubcaster RTVS, Telefonica in Spain and TVP in Poland. In Japan it will be on […] 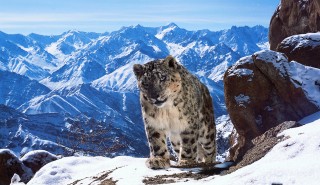 Scandinavian pubcasters SVT and DR and Italy’s Mediaset have bought Planet Earth II as the show’s narrator, Sir David Attenborough, heads to the BBC Worldwide Showcase event in Liverpool, UK. The channels have bought the BBC, BBC America, ZDF and France Télévisions coproduction, which is coming a decade after the original series that sold into […]