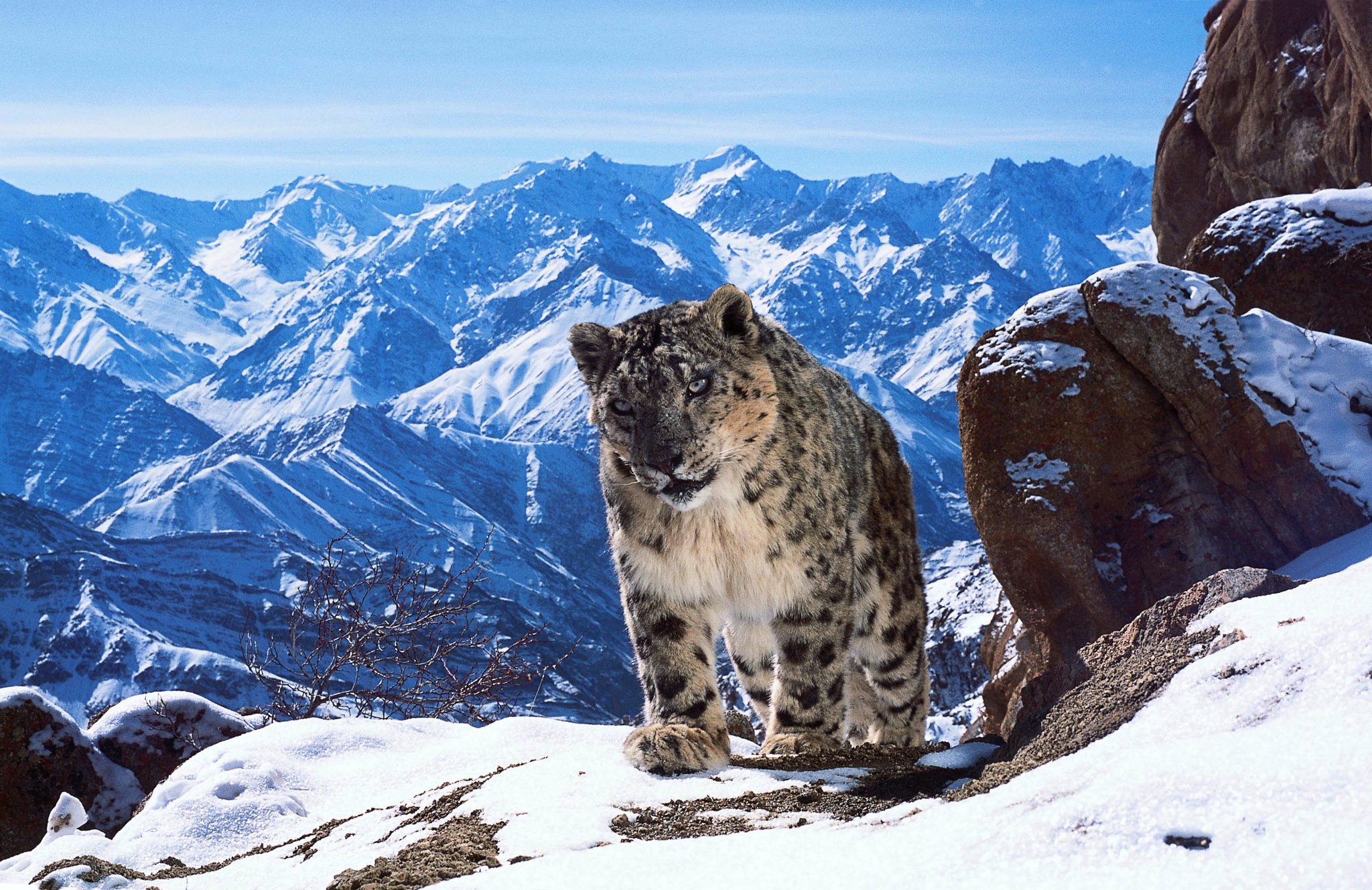 The channels have bought the BBC, BBC America, ZDF and France Télévisions coproduction, which is coming a decade after the original series that sold into 230 territories. Mediaset becomes as ‘in association’ partner following its investment.

Planet Earth II was previously known as One Planet. It uses new filming techniques to explore the jungles, deserts, mountains, islands, grasslands and cities of the world, and how animals survive in them.

BBC Worldwide, the BBC’s commercial arm, has rights to the show. At the company’s Showcase event, which begins today, famed natural history broadcaster Attenborough will be interviewed on stage by documentary filmmaker Louis Theroux. Executive producer Mike Gunton and series producer Tom Hugh-Jones will also be on stage at the special event tomorrow (February 23).