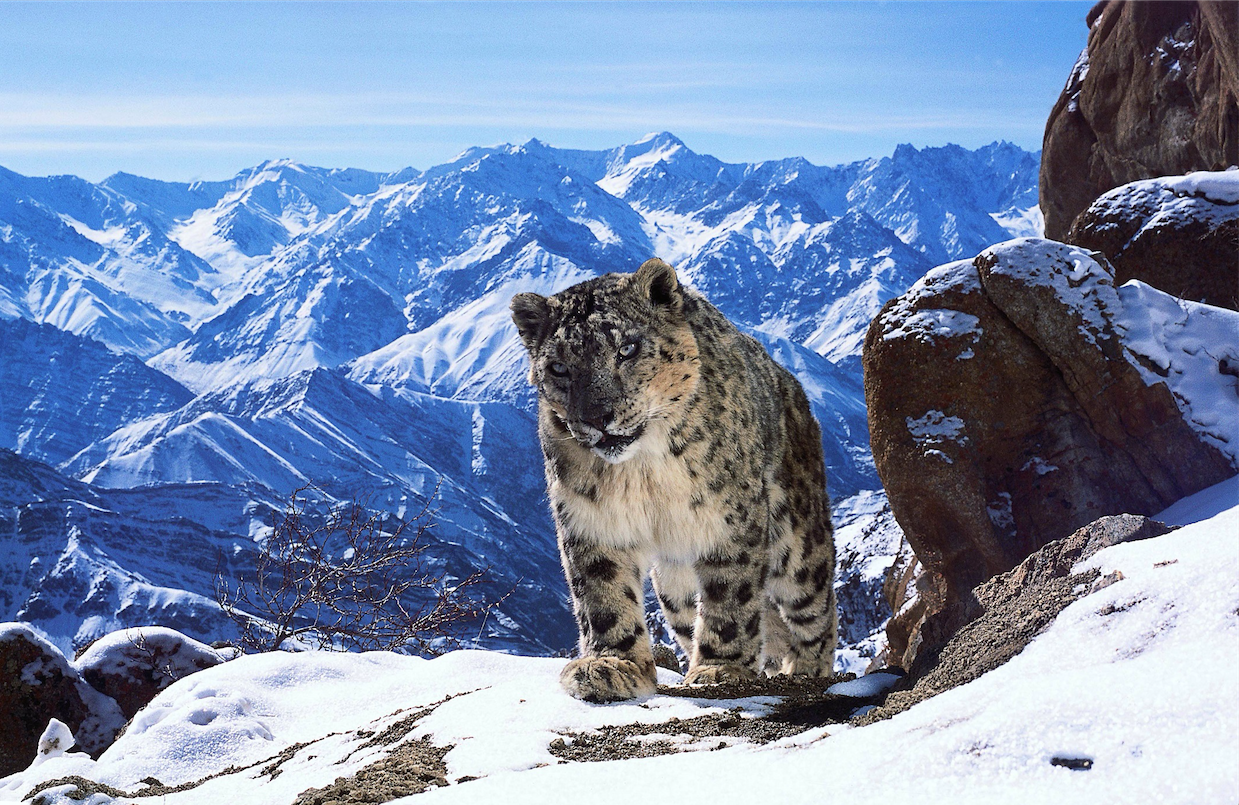 BBC Worldwide and Blue Ant are rolling out the BBC Earth channel in Canada.

The commercial arm of the UK pubcaster and the Canadian programmer and channel operator will launch the high-end factual net on January 24.

The launch line-up will include hit series Planet Earth II (pictured) and The Hunt.

The HD net will replace Blue Ant’s adventure-themed radX specialty service in Canada, which is carried on cable and satellite.

“We know that the BBC brand and content resonate with Canadians, so we’re looking forward to BBC Earth becoming an important part of the television landscape in Canada.”

BBC Earth is one of Worldwide’s core channels and has a raft of blue-chip BBC doc specials and series. Blue Ant, meanwhile, produces and distributes docs and runs the Love Nature SVOD service.

“Our partnership with BBC Worldwide underlines Blue Ant Media’s on-going commitment to invest in premium brands and bring the world’s best content to Canadians from coast to coast.”

Planet Earth II will go out on the new channel in Canada on Saturday, January 28, day-and-date with the US premiere on BBC America.