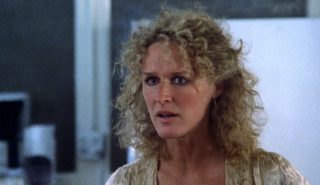 Paramount+ has commissioned a “reimagining” of the 1987 psychosexual thriller feature film Fatal Attraction. The new series is being produced by Paramount Television Studios and Amblin Television, with Dirty John’s Alexandra Cunningham to serve as writer, showrunner and exec producer on the show, alongside Kevin J Hynes, as well as Darryl Frank and Justin Falvey […] 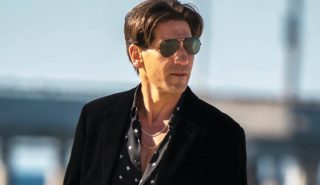 Former Paramount exec Jared Sleisenger has been appointed as head of television at nascent prodco CrossCheck Studios. CrossCheck, which was founded in February of this year, is focused on Gen Z content creation and is a joint venture with Unrealistic Ideas, the outfit led by Mark Wahlberg, Archie Gips and Stephen Levinson. The company is […] 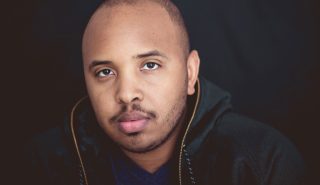 Paramount Television Studios has inked a three-year overall deal with Justin Simien, the writer, director and producer behind the Netflix comedy-drama Dear White People. Under the terms of the deal, Simien will develop premium television series for multiple platforms through his production company, Culture Machine. Simien created the 2014 feature film Dear White People and […] 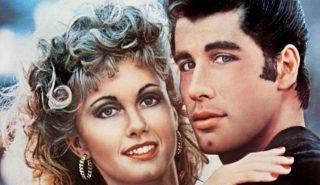 ViacomCBS streamer Paramount+ has handed a formal 10-episode order to Grease: Rise Of The Pink Ladies, the upcoming prequel series to the 1978 musical comedy feature film. Annabel Oakes is creating and writing the previously announced series, which is produced by Paramount Television Studios. The show marks the first official scripted series order from president […] 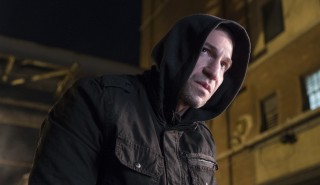 US network Showtime has ordered drama series American Gigolo, a reimagining of the 1980 feature film, with original producer Jerry Bruckheimer attached to the project. David Hollander (Ray Donovan) will serve as showrunner, writing and directing the Paramount Television Studios-produced series, while Bruckheimer will executive produce, alongside Jonathan Littman and KristieAnne Reed. The Punisher star […]