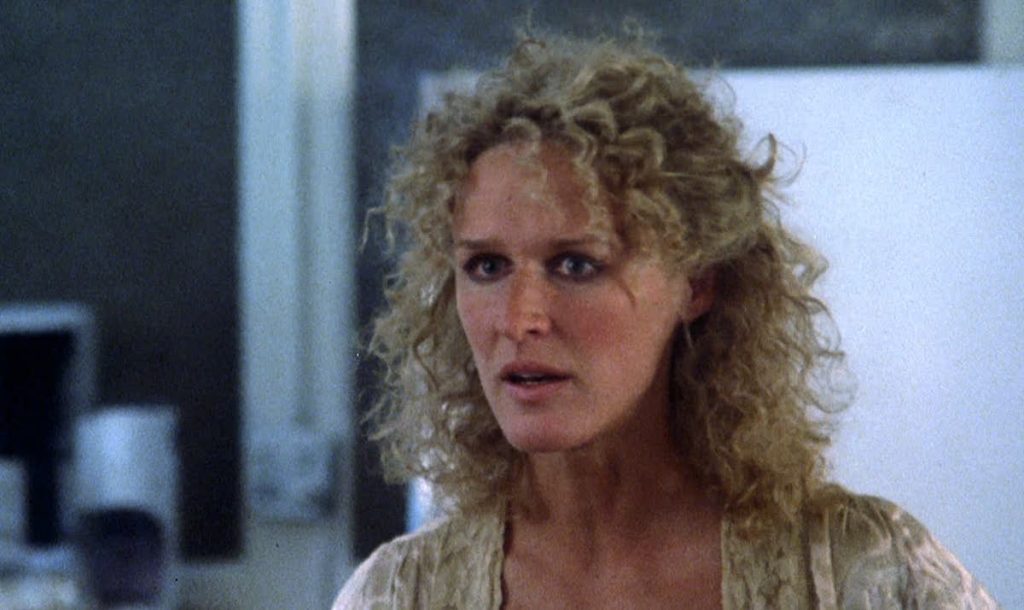 Paramount+ has commissioned a “reimagining” of the 1987 psychosexual thriller feature film Fatal Attraction.

The new series is being produced by Paramount Television Studios and Amblin Television, with Dirty John’s Alexandra Cunningham to serve as writer, showrunner and exec producer on the show, alongside Kevin J Hynes, as well as Darryl Frank and Justin Falvey for Amblin.

Lizzy Caplan (Castle Rock) will head the cast as Alex, a woman who becomes obsessed with her lover following a brief affair. The show will explore themes of marriage and infidelity, through the lens of modern attitudes towards strong women, personality disorders and coercive control.

The original 1987 film starred Glenn Close as a woman who become infatuated with married man Michael Douglas after a one-night stand.

“Alexandra brings an incredibly strong and nuanced point of view to a story that became a cultural phenomenon,but has thus far only been told from the male gaze,” said Nicole Clemens, president of Paramount+ original scripted series.

“Partnered with Kevin, they will bring the next explosive chapter of this story to a new generation, with a balanced eye to the complexities of the human psyche.”