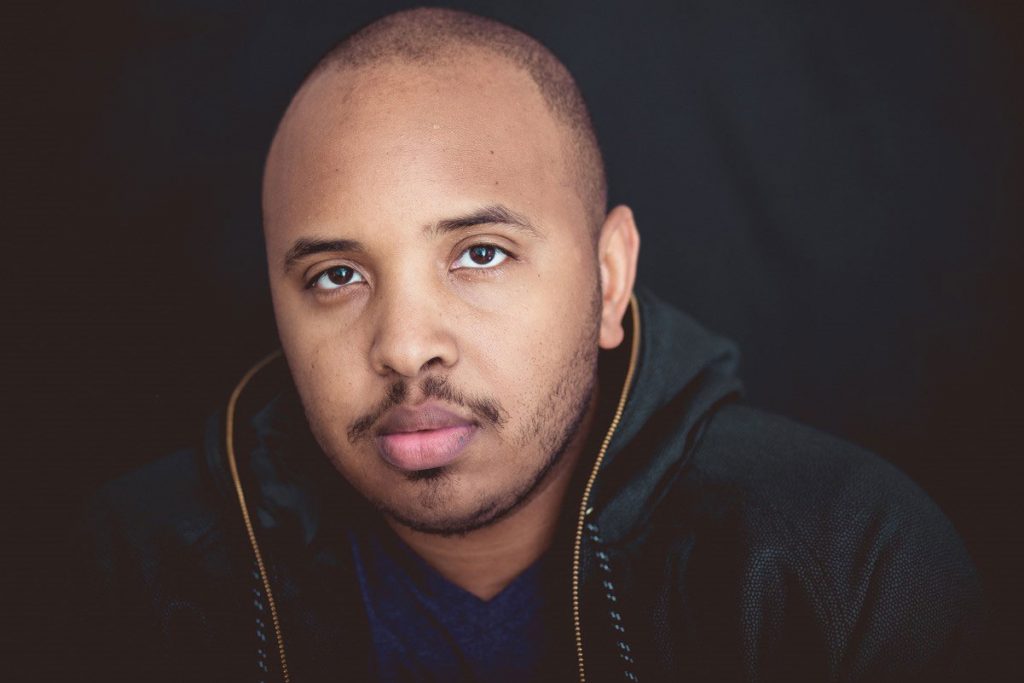 Under the terms of the deal, Simien will develop premium television series for multiple platforms through his production company, Culture Machine.

Simien created the 2014 feature film Dear White People and then led its TV adaptation on Netflix, which is set to conclude with a fourth and final season beginning next month.

He is also attached to helm an upcoming Star Wars event series for Disney+ based around the character of Lando Calrissian.

“During Dear White People’s incredible four season run, it’s been an honour to facilitate bold-by-design, inclusive-by-default storytelling that pushes for better, more nuanced representation on screen as well as in the writers room, the director’s chair and across all departments,” commented Simien.

“Backed by an enthusiastic dream team at Paramount Television Studios, I’m thrilled to have the resources to apply my passion for identifying and developing the stars, storytellers and artists of tomorrow on an exponentially larger scale.

“As our industry grapples to attract an evolving, increasingly diverse consumer base, Culture Machine is poised and dedicated to meet that demand.”