MIPTV News: Cannes will be in ultra high definition

The organisers of MIPTV have teamed with Sony to showcase ultra high definition television in Cannes, while speakers from the BBC, Sky Deutschland and other will lecture on working in the next generation format. As part of its 50th anniversary theme of Screening the Future, a range of conference and technical events will showcase the […] 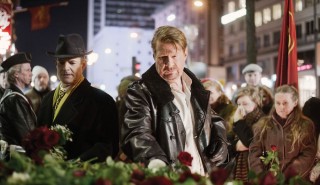 In February 2013, ZDF Enterprises (ZDFE) secured international distribution rights to Death of a Pilgrim, a four-part crime drama from Swedish public broadcaster SVT. Aired to great acclaim in Sweden during January, the series will be introduced to buyers at MIPTV with a full international launch at MIPCOM. Fred Burcksen, chief operating officer of ZDFE, […] 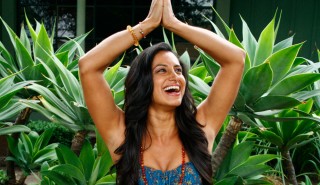 MIPTV News: Veria takes a relaxed approach to the market

Veria Living is launching 600 new hours of content at MIPTV. The health and wellbeing broadcaster also said it will launch a ‘wellness lounge’ at the market, offering all delegates massages, healthy drinks and charging points for their mobile phones. The company, which runs the Veria Living linear channel, has doubled its stand space to […]

YouTube will launch a showcase for original online content at MIPTV. The Original Online Content Screenings will run from April 8 – 11 and highlight the best content from YouTube’s official partner channels around the world. The screenings will be hosted by Michael Stevens, the founder of YouTube science and tech partner channel Vsauce. Participants […] 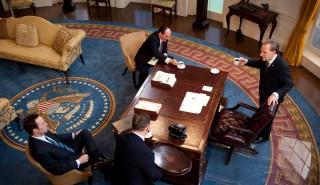 Hat Trick International has secured international distribution rights to Nixon’s the One, the Sky Arts comedy drama starring The Simpsons‘ Harry Shearer. The programme first broadcast as a Hat Trick Productions special on Sky Arts’ Playhouse Presents drama strand but was subsequently picked up for a five part series, which HTI will take to MIPTV. […] 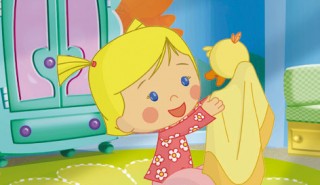 UK terrestrial Channel 5 has acquired kids’ series Chloe’s Closet for its children’s strand Milkshake! ahead of MIPTV. The news comes as distributor Moonscoop prepares to launch a 52x11mins second season internationally in Cannes. Channel 5 has become the latest broadcaster to buy the preschooler. Chloe has already run in the UK on Cartoonito but […] 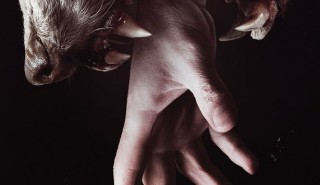 The talent behind new Netflix murder mystery series Hemlock Grove will participate in a panel session at MIPTV. Director and executive producer Eli Roth and actors Famke Janssen and Bill Skarsgard will be in Cannes with Hemlock Grove‘s LA-based producer Gaumont International Television. They will hit the red carpet at the Martinez Hotel on MIPTV’s […]

UK-based children’s literary agency Miles Stott will seek to secure TV adaptations of a new girls novel based on the real life childhood of a show-jumping Arab princess and will be scouting for partners at MIPTV. The agency said it was seeking to raise the screen potential of new title The Princess and the Foal […] 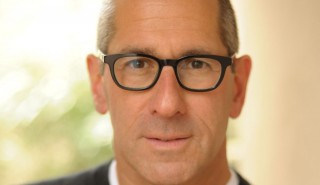 Toy company Mattel and gameshow producer Phil Gurin (pictured) are teaming to make Uno: The Game Show, a series based on the popular card game. There will be a half-hour daily show and weekly one-hour primetime version. The daily show will have a US$100,000 jackpot and its weekly counterpart US$1 million. The Gurin Company has […] 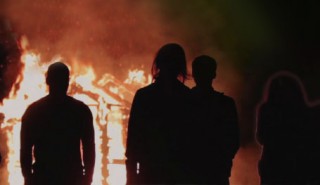 Sierra/Engine is teaming with Oscar-nominated movie producer Michael Ohoven for Siberia, a thirteen-part drama series, TBI can reveal. Producer and distributor Sierra/Engine will make the series with Capote producer Ohoven and his film and TV production business Infinity. The series follows a group of contestants who think they are taking part in a Survivor-esque reality […]