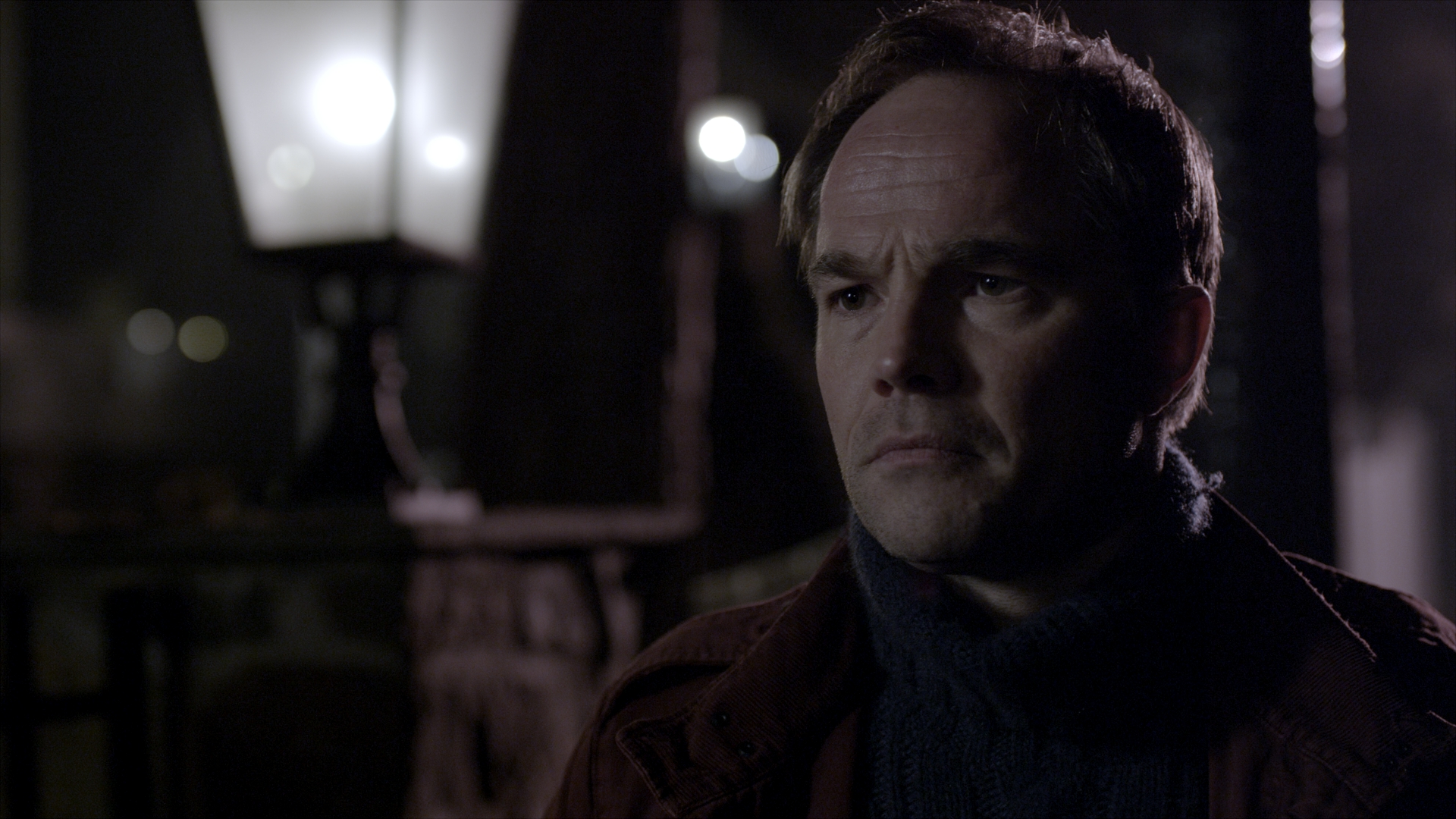 The European arm of the Time Warner-owned US cable giant confirmed to local press a Czech adaptation of the series had been ordered and has just entered production.

TBI understands a second regional adaptation has also been greenlit for HBO Europe’s Polish service. HBO declined to comment on the Polish Mammon, which is not yet thought to have entered production.

HBO Europe has been pushing heavily into original drama. It has adapted the scripted series In Treatment for several of its European channels, and period drama Burning Bush and crime series Umbre marked a new level of ambition in terms of originals.

The political thriller launched on Norwegian pubcaster NRK. It hails from comes from brother writing duo Vegard and Gjermund Eriksen and follows the story of a journalist that is drawn into a world of lies and betrayal after he uncovers a huge financial fraud involving some of Norway’s elite.

It has sold well internationally as a finished show and a format.

Beta has secured sales of Scandinavian drama Mammon with a number of European, Middle Eastern and Australasian broadcasters.

The HBO Europe footprint spans Central and Eastern Europe as well as the Netherlands.