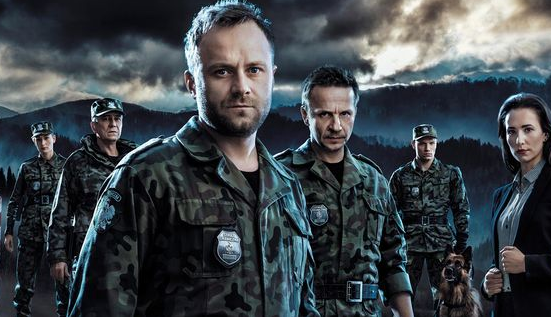 The British channel will play the thriller on its foreign-language on-demand service Walter Presents as The Border. Episode one will launch on the broadcast channel later this month as part of a promotional push.

Set in Bieszczady, a remote mountainous area that borders Poland and Ukraine, the series follows a events after a group of specialist border guards is mysteriously attacked.

It was HBO Poland’s most-watched series, with as many as three times the number of viewers as season four of HBO big-hitter Game of Thrones.

Walter Presents, which Channel 4 operates with Global Series Network, has been a success, taking nine million streams since its launch in January. It accessed through Channel 4’s online hub, All 4.

It offers series such as The Baker and the Beauty and Deutschland 83, the latter of which became the UK’s highest-rated foreign-language drama of all time through its linear run on Channel 4.

Channel 4 CEO David Abraham has said he plans to take the service international.

Wataha, meanwhile, was the first originally-created-and-produced series from HBO’s European arm. It followed on from local remakes of shows such as In Treatment and Shall We Kiss and miniseries Burning Bush.