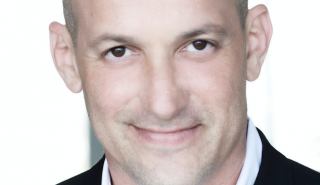 CBS Studios International has inked a multi-year, first-look, deal with Hostages producer Alon Aranya (pictured) and his company Paper Plane Productions. The deal will include identifying, developing and producing premium international programming across a wide spectrum of genres for the global marketplace. Aranya experience setting up scripted shows for US studios and networks that are developed from […] 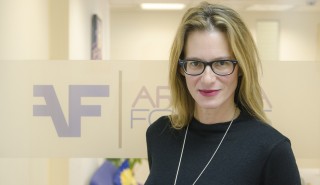 Israeli distributor Armoza Formats has appointed Sharon Levi as its head of sales, with another exec joining from London to oversee Asian sales as a result of her promotion. Levi has been handling English-language and Asian sales as sales executive since 2013, but will now oversee Armoza’s distribution team. At the same time, Louise Melzack […] 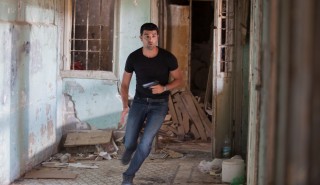 Canadian prodco Thunderbird is taking an Israeli-created scripted series from Armoza Formats to North America. Thunderbird has acquired development and local adaptation rights to Street Justice, which has run to three seasons on Channel 10 in Israel, where it has increased the network’s average slot ratings. The one-hour drama format comes from Artza Productions, and […] 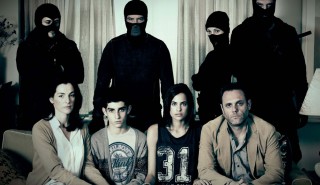 German free-to-air broadcaster RTL has acquired scripted series Hostages. RTL will put the show on its RTL Crime channel. It is co-distributed by Armoza and Federation and the latter struck the German deal. The Isreali-originated drama plays on Canal+ in France and has been sold to buyers including the BBC in the UK. It follows […] 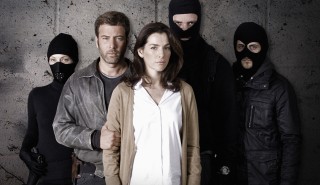 A new Netflix-style SVOD service in central and eastern Europe and Ukrainian broadcaster 1+1 are the latest buyers of Israeli drama Hostages. SVOD service Pickbox.tv acquired the Armoza Formats-sold 10x60mins show earlier this summer and is offering it to customers in territories such as including Croatia, Serbia, Slovenia, Macedonia, Bosnia, Herzegovina and Montenegro. 1+1 will […] 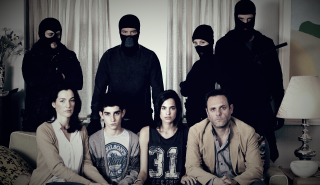 Australian pay TV channel STUDIO has acquired Israeli drama Hostages. The 10x60mins drama will launch on the SBS-owned channel in August, marking the first time an Israeli-language series has run on the network. Hostages has already sold to broadcasters such as BBC Four in the UK and Canal+ in France. The series follows a surgeon […]

French premium paycaster Canal+ has acquired Israeli thriller drama Hostages. In France, the show is distributed by Armoza Formats in partnership with local sales house Ace Entertainment. It will air on Canal+ in March following the agreement. The BBC in the UK has already acquired this original version of the drama, which launched on Channel […]

The original Israeli drama behind CBS series Hostages is one of a batch of foreign language dramas heading to UK digital channel BBC Four. The network, which is building up its local rep as ‘the home of international drama’ on British screens’, has acquired Hostages from Armoza Formats and Crimes of Passion and 1864 from […]