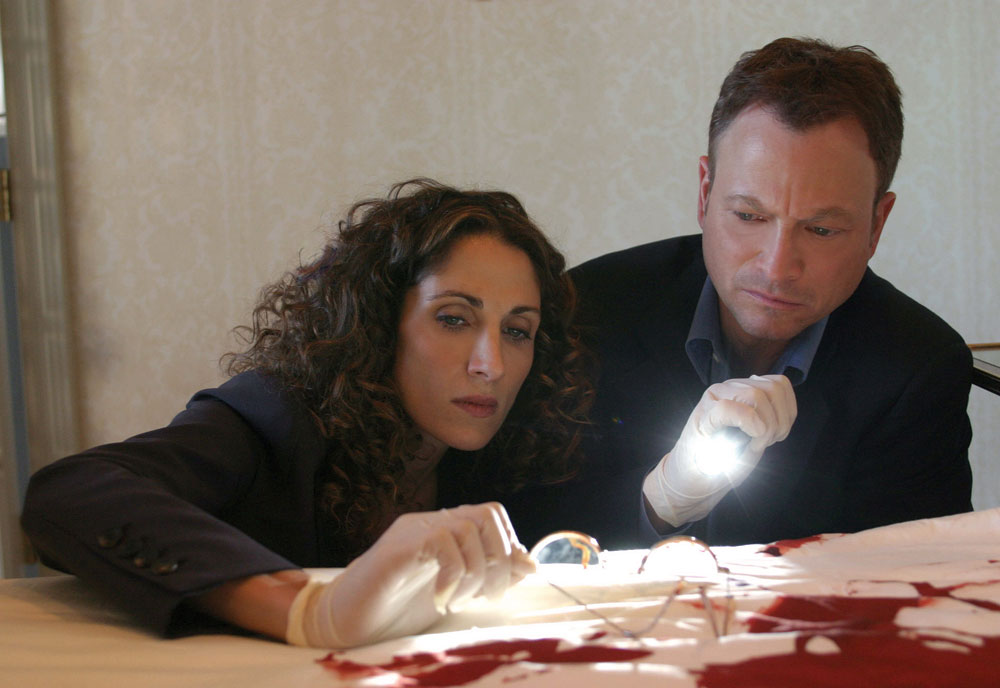 Leading US broadcast network CBS has taken comedy Friends with Better Lives to series, but has dropped the long running CSI: NY and Rules of Engagement.

Friends… is billed as being about a group of 30-somethings, each one of which thinks the others have better prospects.

The sitcom comes from Kapital Entertainment and 20th Century Fox Television and stars Jason van der Beek and joins a batch of other comedies previously announced including We Are Men, which stars Jerry O’Connell, Chuck Lorre-produced Mom, The Millers and Crazy Ones.

Meanwhile, CSI:NY will not return, ending a 10-season run and leaving only the original CSI series on the network. Rules of Engagement, which ran for seven seasons, Vegas and Golden Boy have also met their end.

CBS will hold its Upfront on Wednesday.