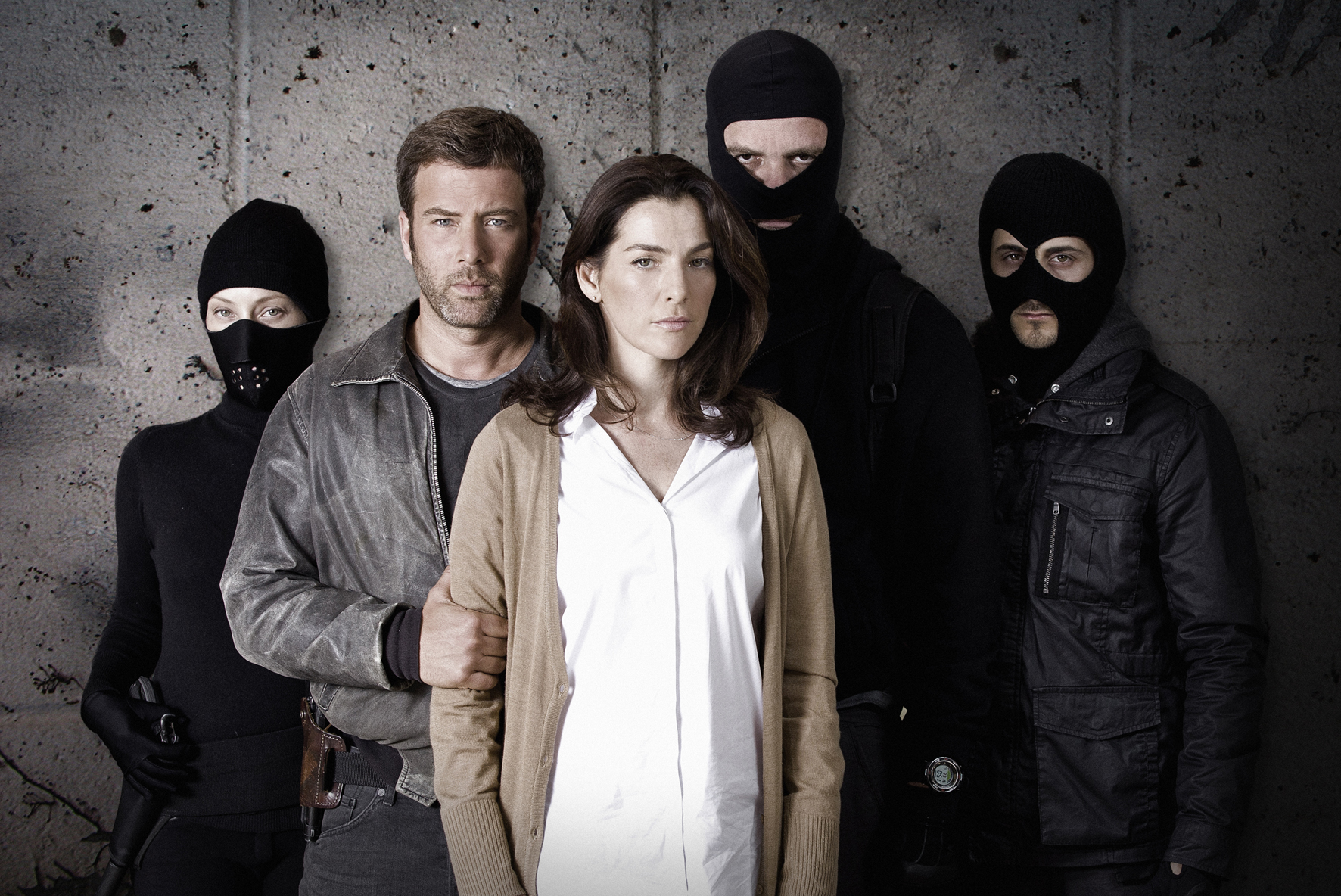 In France, the show is distributed by Armoza Formats in partnership with local sales house Ace Entertainment. It will air on Canal+ in March following the agreement.

The BBC in the UK has already acquired this original version of the drama, which launched on Channel 10 in Israeli in parallel with a US remake for CBS in Q3 last year.

It follows a renowned surgeon, who is thrown into the middle of a political conspiracy when hostage takers demand she kills the president during routine surgery or have her family murdered.

“We are thrilled that Canal+ have taken on this gripping series, and proud that they have chosen Hostages as their first Israeli drama,” said Avi Armoza, CEO of Armoza Formats. “Hostages really demonstrates that Israeli formats can and do travel well in the international market.”