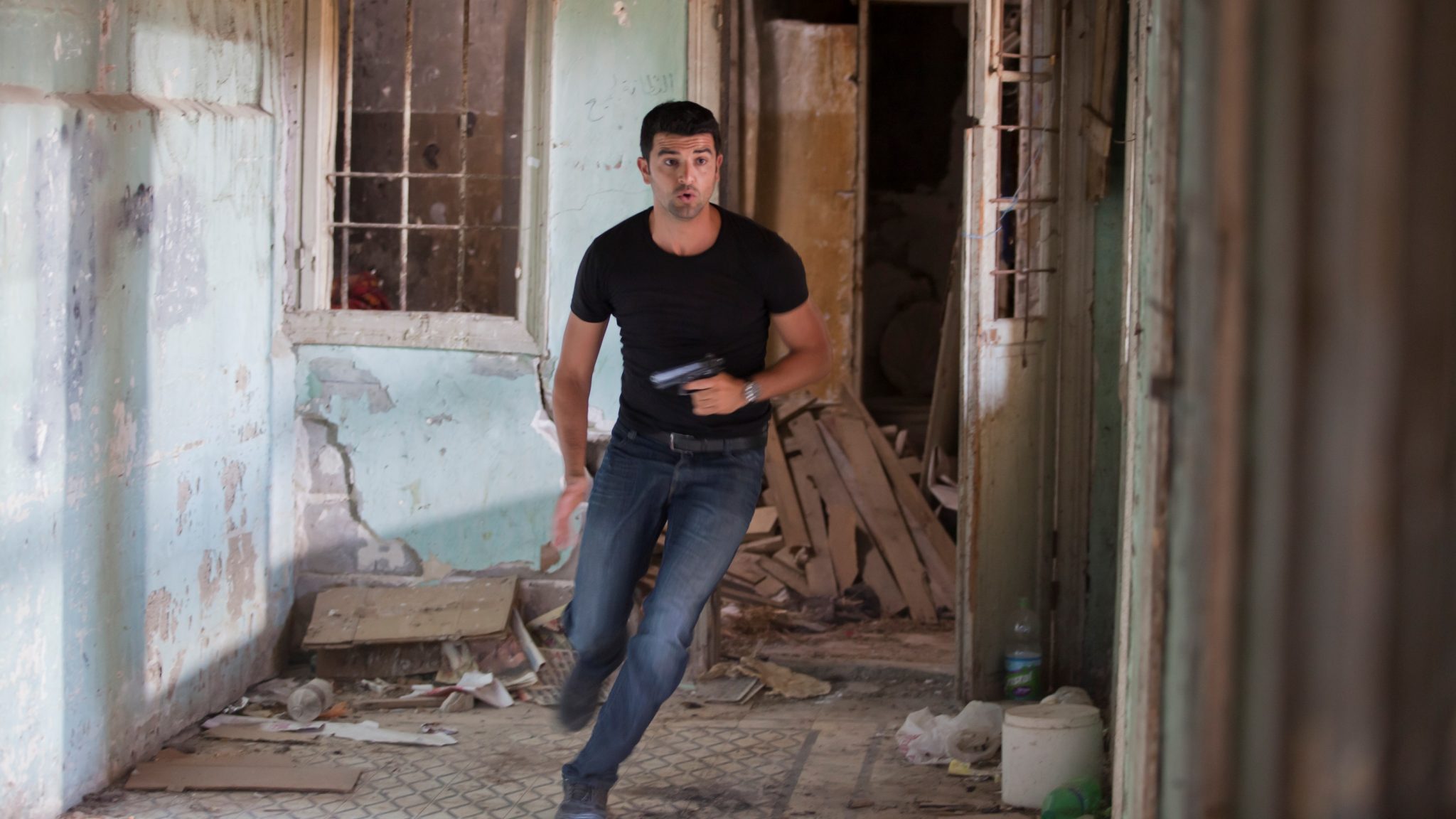 Thunderbird has acquired development and local adaptation rights to Street Justice, which has run to three seasons on Channel 10 in Israel, where it has increased the network’s average slot ratings.

The one-hour drama format comes from Artza Productions, and follows a hot-headed police detective with little patience and care for the rules.

“We at Thunderbird are excited to introduce Artza’s multi-leveled police drama to North American audiences,” said the firm’s Joe Broido, executive VP. “The intertwined personal stories of the characters on both sides of the law make for a riveting and unique entertainment experience.”

Vancouver-based Thunderbird is best known in drama circles for shows such as Syfy’s Continuum, which is produced through subsidiary Reunion Media, and for its Lionsgate Television joint venture Sea to Sky Entertainment.

Israeli-created dramas have been popular in North American development circles since Gideon Raff-created Prisoners of War was successfully redeveloped as Homeland for premium cable channel Showtime.