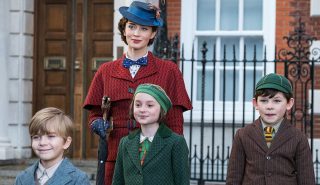 Disney has become the latest US-based outfit to secure a long-term arrangement for production space in the UK, after agreeing a far-reaching deal with Pinewood Studios. The agreement will see the Mouse House taking almost all of Pinewood’s stage space, as well as its back lots and production accommodation, from 2020. The deal will reportedly […] 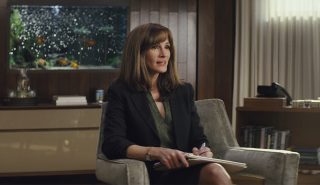 Amazon is planning to launch its Fire TV offering in additional markets in Europe outside the UK and Germany in order to drive take-up of its Amazon Prime Video service, according to a report by Bloomberg. According to the report, citing unnamed sources, Amazon will outline its plans including a number of deals with media […] 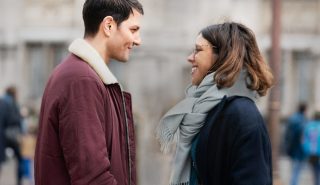 Netflix is expanding its scripted might in Europe, building out offices in Paris and Berlin with top execs from local broadcasters and production companies. The streaming giant is building out its German team, having hired Lucas Schmidt – a long-time commissioner with German public broadcaster ZDF. Though he has been based in Amsterdam since joining […] 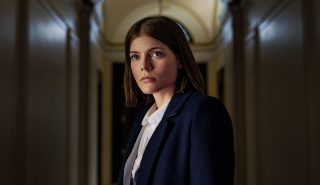 Virgin Media’s director of content partnerships Gill Hay has left after four years, leaving a question mark around the business’s plans for original content. TBI can confirm that the exec departed recently, and that no direct replacement is planned for the role. Hay, a former Channel 4 acquisitions boss, joined Virgin Media in 2015 from […] 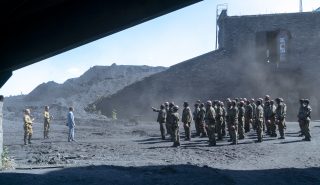 Sky CEO Jeremy Darroch has said that recently launched production arm Sky Studios will allow it to work on an unprecedented number of European shows and has touted the UK-based pay TV operator as a potential partner for soon-to-launch streamers from companies such as Disney. Darroch (below) said the launch of Sky Studios, which revealed […] 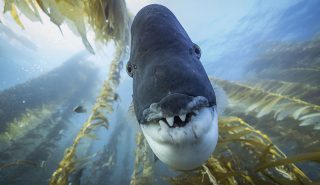 Netflix is adopting a “surprise drop” strategy for its documentary and reality programming to compete with the raft of rivals launching into the SVoD space, research revealed today has shown. Just under 40% of documentaries and 64% of the streamer’s reality series were released less than two months after they were first announced, according to […] 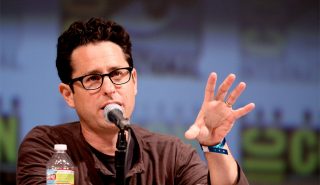 Star Wars and Cloverfield director JJ Abrams is reportedly about to sign a US$500 million (€446 million) deal with AT&T-owned Warner Media. The deal will see AT&T and Warner have first refusal on anything produced by Abrams’ Bad Robot production house. The New York Times claims that this will include “movies, television shows, video games, […] 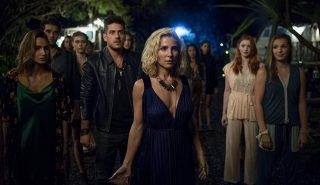 Netflix has set up a local outpost in Australia, with a small Sydney office slowly taking shape. The streamer – which has not had any on-the-ground staff in Australia since launching there in 2015 – has hired LinkedIn director of public policy for Asia Pacific and Japan Nick O’Donnell as its local director of public […] 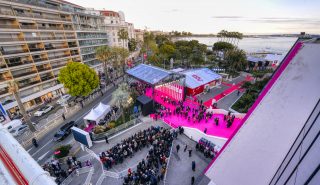 MIP organiser Reed Midem is making good on promises to “reimagine” its spring and autumn markets, and is to allow exhibitors to book separately for MIPCOM and MIPTV. While the organiser has told TBI it will unveil full plans in July, it is understood that Reed Midem has begun reaching out to select attendees – […] 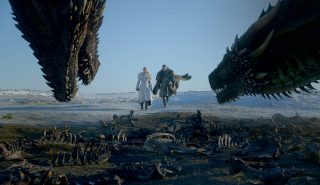 WarnerMedia has tapped Otter Media CEO Tony Goncalves to lead the development of its forthcoming streaming service.  Goncalves will continue to oversee the WarnerMedia-backed Otter Media — a digital media firm that owns anime streamer CrunchyRoll and has majority stakes in Gunpowder and Sky and Rooster Teeth. He will report into Bob Greenblatt, chairman of WarnerMedia […]