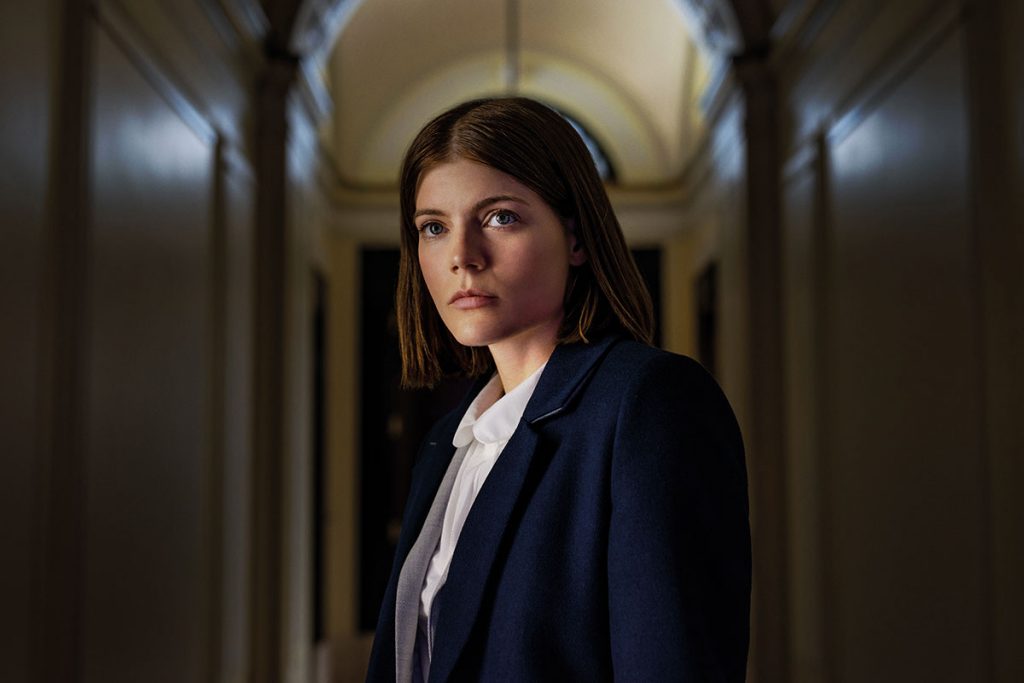 TBI can confirm that the exec departed recently, and that no direct replacement is planned for the role.

Hay, a former Channel 4 acquisitions boss, joined Virgin Media in 2015 from Comedy Central. She oversaw acquisitions for the Liberty Global-owned operator and was also heavily involved in its originals drive.

Virgin Media’s first scripted original The Rook, produced by Lionsgate and Liberty Global, landed on the service last month and airs across Liberty Global platforms in Europe and Latin America, and on Starz in the US.

Meanwhile, sci-fi thriller The Feed is slated to go out in the UK later this year, while Amazon Prime Video has picked up rights for the US, Canada and Latin America.

TBI understands that Hay was greatly involved in both productions.

It is unclear what further originals are in the pipeline for Virgin Media, which said early last year that it would dedicate significant investment into content.

Hay’s departure comes just months after Lutz Schüler took over as CEO of Virgin Media UK, replacing Tom Mockridge, who led the business for six years following its acquisition by Liberty Global in 2013, and helmed the push into originals.

Most recently, Virgin Media has bolstered its content offering with partnerships with Amazon – a deal that will see the Prime Video app available on Virgin’s set-top boxes in the UK – as well as Sky.

The latter deal enables viewers to access Sky channels including Sky Cinema and Sky Sports, as well as Sky’s UHD TV content, including sport and movies.

Netflix has been available via Virgin Media since 2018.

A Virgin Media spokesperson told TBI that the business’s digital entertainment team, led by David Bouchier, “continues to establish and retain strong partnerships with numerous content providers – from Sky and Netflix to ITV and Studio Lambert.”