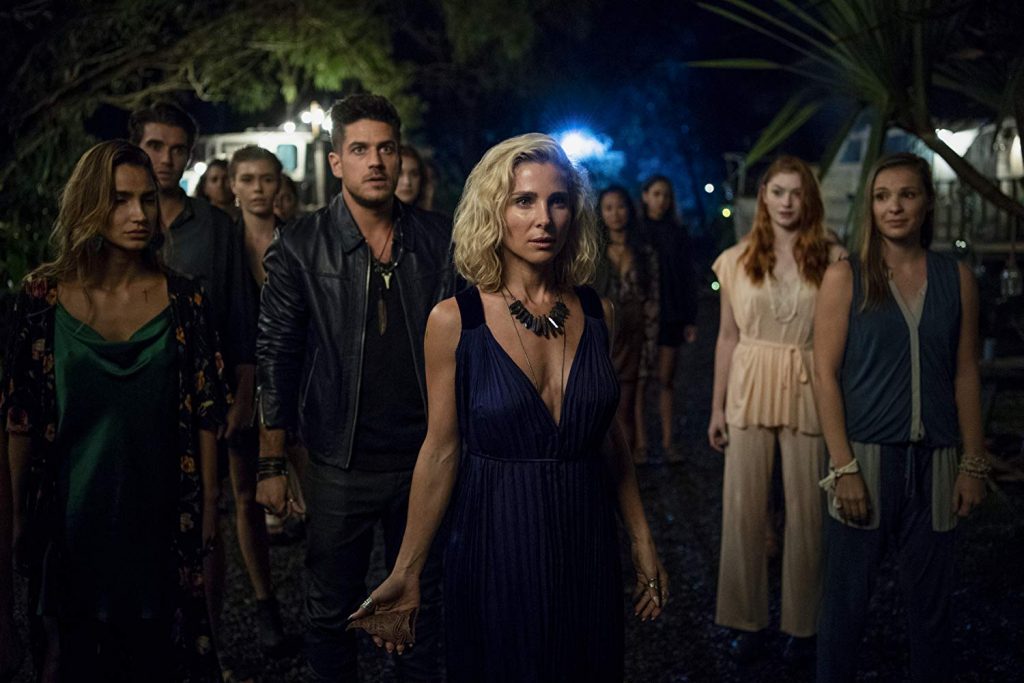 Netflix has set up a local outpost in Australia, with a small Sydney office slowly taking shape.

The SVOD plans to build a team of around 10 people who will be based, at first, in a co-working space, according to the Sydney Morning Herald.

Netflix’s first Australian original was Tidelands, which debuted in December, and the streamer also invested in ABC comedy drama The Letdown, which was picked up for global.

A local office in Australia indicates that it will likely look to ramp up production in the market, and properly compete with OTT rivals such as Stan.

It is estimated that Netflix has around 11m subscribers, while Stan has amassed roughly 2.6m, according to analysts Roy Morgan. Both streamers launched around the same time.