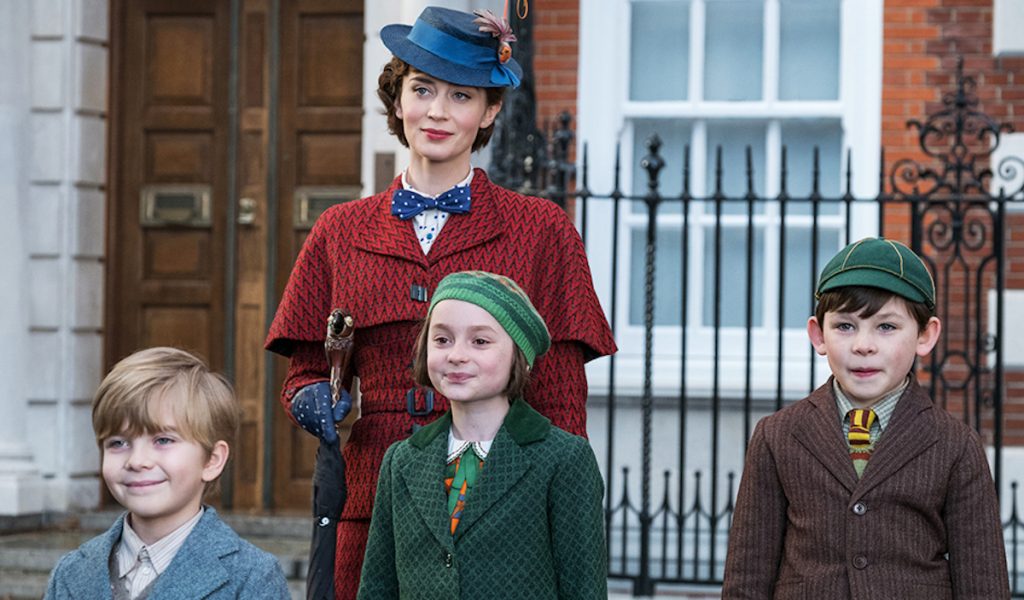 Disney has become the latest US-based outfit to secure a long-term arrangement for production space in the UK, after agreeing a far-reaching deal with Pinewood Studios.

The agreement will see the Mouse House taking almost all of Pinewood’s stage space, as well as its back lots and production accommodation, from 2020. The deal will reportedly leave a few TV studios outside of the deal, which is set to last for 10 years.

Pinewood has previously housed the James Bond franchise and the Hobbit movies, while Disney has shot the latest additions to its Star Wars franchise at the premises, as well as Rocketman and Mary Poppins Returns.

“It’s wonderful to have Disney here at Pinewood,” said Paul Golding, chairman of the Pinewood Group, which was acquired by private equity firm Aermont in 2016 for $446m.

“They’ve been making great films with us for many years, and the fact they want to shoot so many more here is testimony not only to the quality of the teams and infrastructure at Pinewood but also to the British film industry as a whole,” he said.

However the move will likely prompt further consternation for UK-based producers looking for studio space, following the news earlier this year that Netflix had struck a similarly far-reaching deal with Shepperton Studios. The site, which is also owned by Pinewood Group, is currently being expanded by the private equity-backed company.