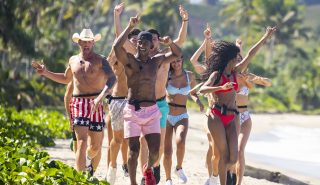 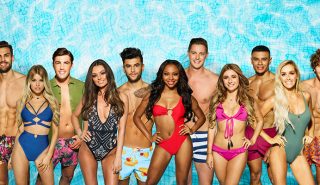 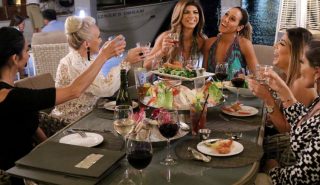 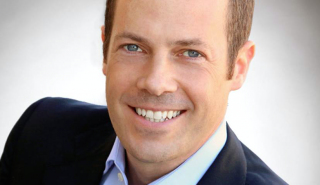 ITV America CEO David George has appointed Adam Sher (pictured) as the unscripted producer’s new president and upped a range of senior staff, as changes following the exit of Brent Montgomery continue. Sher, who was previously chief creative officer in the business, will now have responsibility for all development, production and operations across the company’s […] 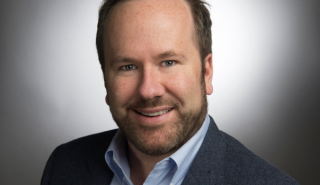 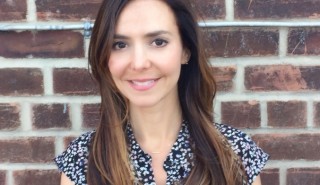 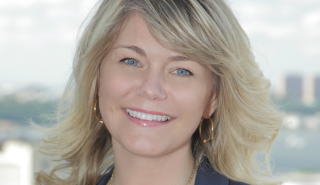 Leftfield Entertainment CEO David George has been named president of ITV America. He takes the role at ITV America, the US unscripted arm of UK-listed broadcaster ITV, having been running Leftfield, the Pawn Stars prodco that ITV acquired in 2014 for an initial US$360 million. The Leftfield Entertainment moniker is now being dropped. As president […] 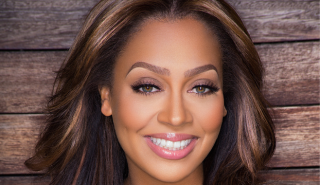 The US arm of UK broadcaster ITV has inked an exclusive production deal with actress, author and producer La La Anthony. The agreement will see ITV and Anthony develop new shows and the Anthony’s new company, LaLaLand, make the shows in question. The partners and ITV’s Leftfield are already working together on a reality series […] 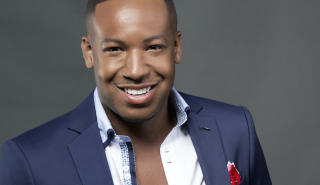 ITV’s US unscripted division has inked a deal with The Real Housewives of Atlanta exec producer Carlos King whose prodco Kingdom Reign will become a label under the ITV America umbrella. King will make docusoaps, lifestyle and reality programming as president of ITV-backed Kingdom Reign. He will report to ITV America chief creative officer Adam Sher […]