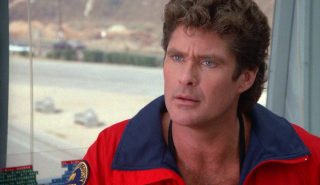 Remastered ‘Baywatch’ goes global Amazon Prime, Hulu and Bell Media are among companies to have acquired the remastered version of classic US drama Baywatch (pictured) from distributor Fremantle. The show originally debuted in the US in 1989 and was produced by Fremantle. The company has now sold the digitally enhanced show to Amazon Prime […] 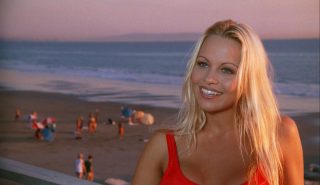 FremantleMedia International is remastering the long-running hit TV series, Baywatch, which was originally filmed in 35mm and will now be available in high-definition. The remastered series will be upscaled to 16:9 cinematic widescreen. In addition, 350 original songs have been created to score iconic Baywatch montages. For the first time, the remastered version of the […] 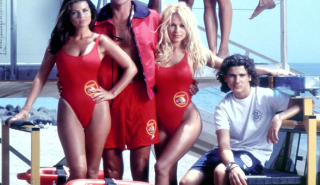 Baywatch to Pop onto US cable

US cable net Pop has done a deal for classic lifeguard drama Baywatch. Pop, which is owned by CBS and Lionsgate and was formerly known as the TV Guide Network, has acquired 176 episodes of the US series, which ran for a decade in first-run syndication in the US and was also sold around the […]

Los Angeles County lifeguard costumes have been dusted down after a US digital multicast channel acquired NBC’s iconic drama Baywatch. Cozi TV, which is part of NBCUniversal’s NBCU Owned Television Stations, has licensed the show from distributor FremantleMedia International. Baywatch, which began in 1989 and ran for 242 hour-longs, follows the lives of a beautiful […] 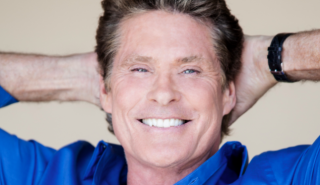 Cult icon David Hasselhoff has landed a 6x30mins ‘mockumentary’ comedy series at UK digital channel Dave. Hoff the Record will be a semi-improvised comedy from Me & You Productions (An Idiot Abroad) shot in documentary style similar to HBO’s Curb Your Enthusiasm. It will chart the life of a fictional version of Hasselhoff, known to […] 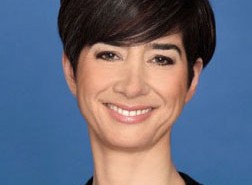 Production company FremantleMedia has tapped YouTube multichannel network (MCN) provider BroadbandTV to track and manage fan-uploaded content for over 200 of its shows including American Idol, The Price is Right, Got Talent, Baywatch and The X Factor. FremantleMedia will use BroadbandTV’s content management team and Viso Novi technology platform to manage fan-produced content. BroadbandTV operates […] 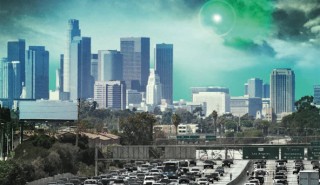