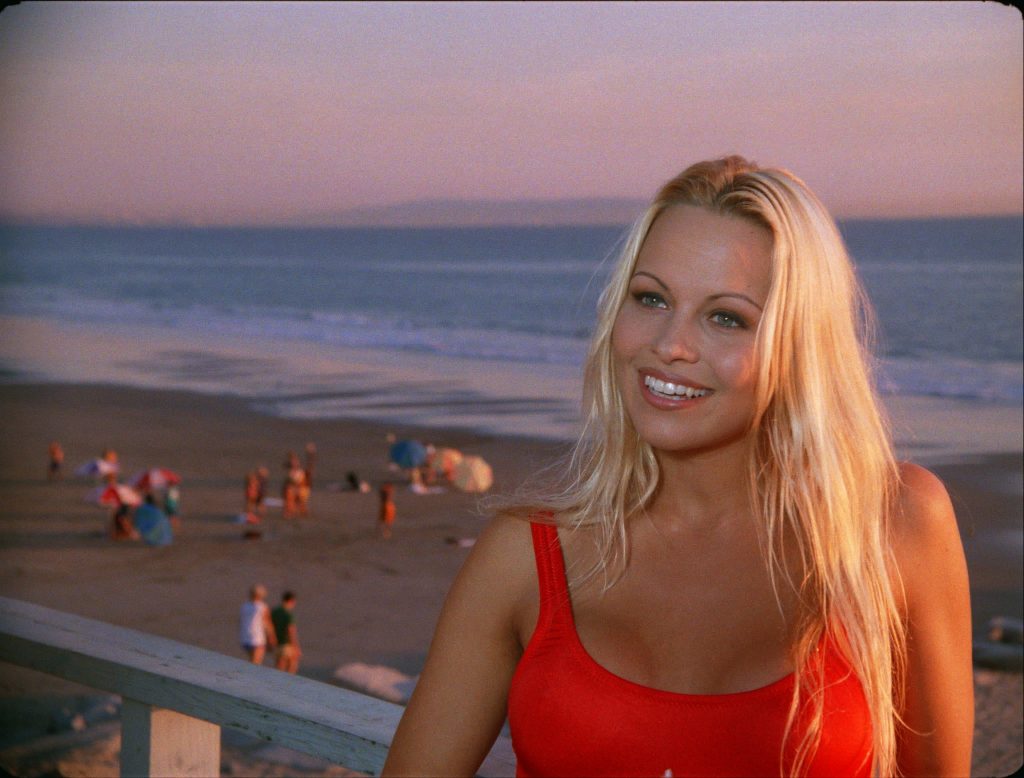 FremantleMedia International is remastering the long-running hit TV series, Baywatch, which was originally filmed in 35mm and will now be available in high-definition.

The remastered series will be upscaled to 16:9 cinematic widescreen. In addition, 350 original songs have been created to score iconic Baywatch montages.

For the first time, the remastered version of the title will also be fully cleared for streaming services.

First airing in 1989, Baywatch broadcast into over 200 different countries, was translated into 48 languages, reached an estimated audience of 1 billion viewers worldwide according to TV Guide. It was awarded a Guinness World Record for having the largest global TV audience in history.

Baywatch follows a group of elite lifeguards on the pristine beaches of Malibu, Southern California, as they save lives and uplift the community around them.

The title is produced by FremantleMedia North America and is distributed worldwide by FremantleMedia International. The original creators and executive producers of Baywatch, Michael Berk, Greg Bonann and Doug Schwartz have personally overseen the remastering of their classic series.

Bob McCourt, COO at FremantleMedia International, said: “There are not many parts of the world that are unfamiliar with Baywatch. The series has always been hugely popular and often gained the No.1 rated slots globally.

“It has taken 10 months to complete this remastering process and the series looks and sounds better than ever. The characters we all know and love are being revived for a new generation and we’re looking forward to presenting the newly remastered version of this classic drama to buyers globally.”