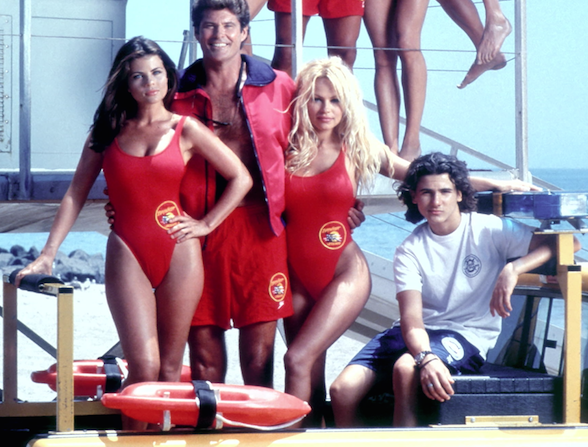 Los Angeles County lifeguard costumes have been dusted down after a US digital multicast channel acquired NBC’s iconic drama Baywatch.

Cozi TV, which is part of NBCUniversal’s NBCU Owned Television Stations, has licensed the show from distributor FremantleMedia International.

Baywatch, which began in 1989 and ran for 242 hour-longs, follows the lives of a beautiful team of Los Angeles County lifeguards. It launched the careers of David Hasselhoff and Pamela Anderson among others.

Cozi TV will begin the action drama with a special weekend of programming marathon on Saturday, August 1 at 6am. Episodes will subsequently be played at 6pmon weekdays, 10pm on Mondays and Tuesdays from 9pm-11pm.

Spanish-language viewers will also be able to watch the show on another NBCUniversal Owned Television Stations multicast channel, TeleXitos, from Monday, August 3 at 4pm ET.

“If viewers want to feel the summer heat without breaking a sweat, they can tune into Baywatchon Cozi TV,” said Meredith McGinn, senior vice president, Cozi TV. “We are so excited to provide viewers with this iconic action drama series that has been enjoyed by so many all over the world.”

“For many Baywatch fans, summers became synonymous with the series’ adventurous characters,” added Barbara Alfonso, director, TeleXito. “TeleXitos is all about providing our Spanish-language viewers with programming that is relevant and timely and we’re thrilled to offer them this fan-favorite series that is sure to heat up the summer, yet again.”

FremantleMedia predecessor Pearson Television coproduced the series, which ran for one season on NBC before it was cancelled and subsequently kept alive on US syndicated TV in the early 1990s. As a result, FMI is the rights holder.