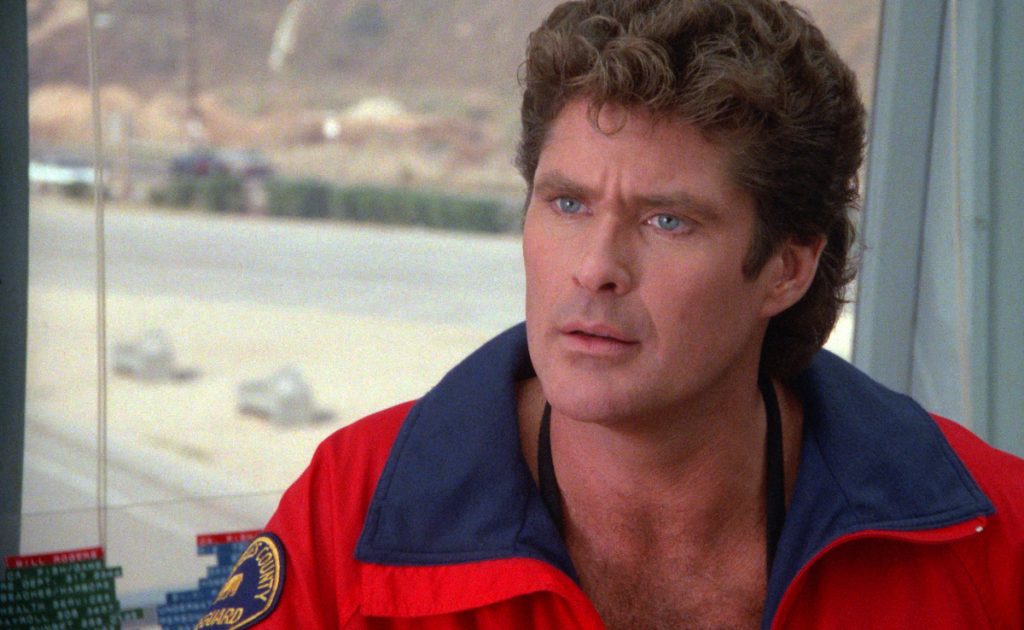 Amazon Prime, Hulu and Bell Media are among companies to have acquired the remastered version of classic US drama Baywatch (pictured) from distributor Fremantle.

The show originally debuted in the US in 1989 and was produced by Fremantle. The company has now sold the digitally enhanced show to Amazon Prime in the US, Australia, Canada, UK and Ireland, while Hulu has also acquired aired US rights.

Bell Media in Canada, Viacom in Italy and RTL in the Netherlands along with RTL and NBCUniversal in German-speaking Europe have also picked up the series, as have Rewind Networks across Asia.

The NBCUniversal-owned network has acquired the first two seasons of the US show for its channel in the UK and Ireland, following its debut on NBCU sibling USA earlier this year.

The series, picked up from Banijay Rights, is produced by Banijay Studios North America and follows couples as they test their relationships while living on an island in Hawaii. It was ordered by USA last year having originally aired on Fox for three seasons between 2001 and 2003.