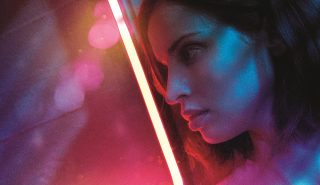 NENT Group-owned streamer Viaplay is to launch in Iceland.  The SVOD will launch in the first half of 2020, meaning Viaplay will now be available in all five Nordic countries, which already includes Sweden, Denmark, Norway and Finland. Viaplay has more than 1.4m paying subscribers across the region and offers a 52-title slate of originals […] 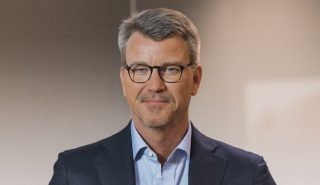 Nordic Entertainment Group (NENT Group) has unveiled a comprehensive restructuring of its senior management team, revamping its content operation and shifting away from a country-focused model. The company, which owns assets including Nordic streamer Viaplay and broadcast brands including TV3, will split its production business NENT Studios – which comprises 32 companies across 17 countries […] 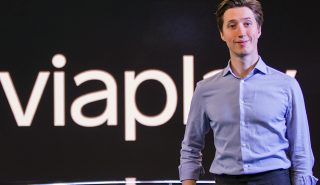 Nordic subscription video-on-demand service Viaplay saw viewing time increase by 25% during 2017, according to stats released by parent company MTG. Customers spent an average of 32 hours per month streaming Viaplay last year, while the number of started streams rose 40.5% between 2016 and 2017. Over the same period, MTG said the total number […]

TDC board could drop MTG plans as potential bidder appears

TDC’s board of directors could drop plans to buy MTG’s broadcasting and entertainment business after being approached by a potential bidder for the full company. In a statement released this morning TDC said its board “would intend to withdraw its recommendation of the transaction with MTG to combine MTG’s Nordic entertainment and studios businesses with […] 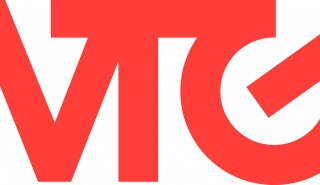 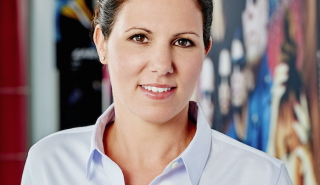 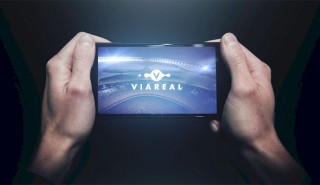 MTG has launched a virtual reality app, offering extensions from its linear TV shows and from sports and eSports events, as well as exclusive VR-content. Viareal is MTG’s first VR app and is available across the Nordic region for up-to-date Android and iOS devices, Gear VR and a range of other VR headsets. Viewers will […]

There have been wide-ranging management changes at the Modern Times Group as the free and pay TV operator reorganises its business along country lines. New territory managers positions have been created for Sweden, Denmark and Norway, MTG’s three largest markets. Anders Jensen takes becomes  CEO of MTG Sweden under the new structure, overseeing all pay […] 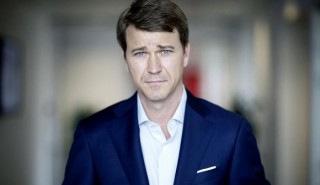 The Modern Times Group has completed a restructure of its Swedish free-to-air TV operation, with about 20% of the workforce losing their jobs. The international free and pay TV channel operator said earlier this week it was that it needed to reorganise its Swedish business in the face of wider challenges in the media business. […]