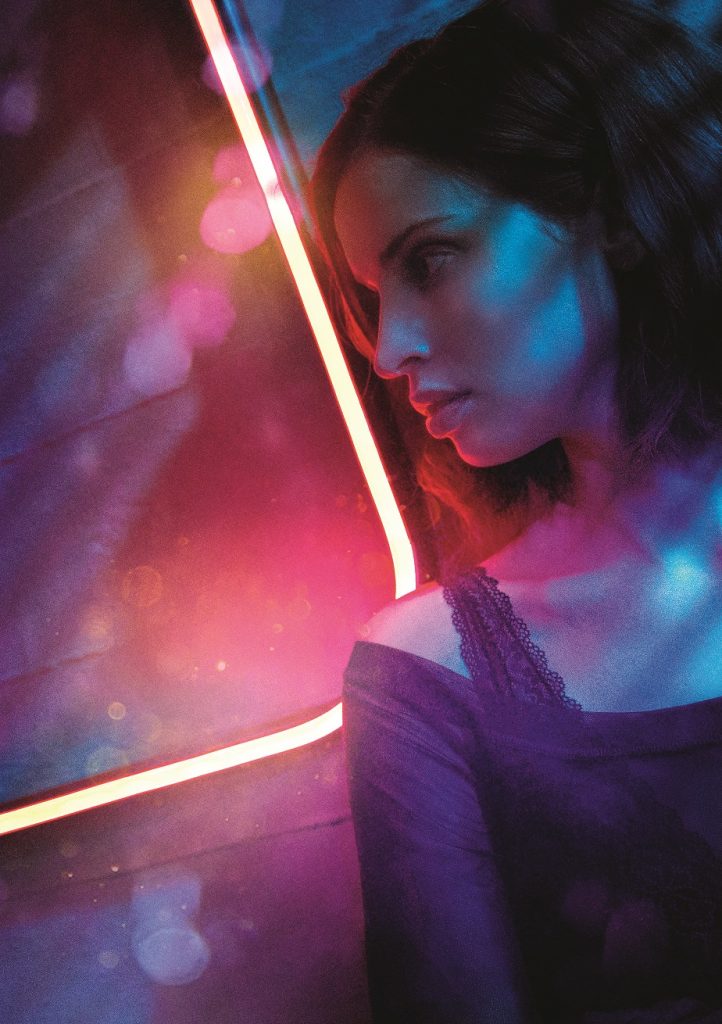 NENT Group-owned streamer Viaplay is to launch in Iceland.

The SVOD will launch in the first half of 2020, meaning Viaplay will now be available in all five Nordic countries, which already includes Sweden, Denmark, Norway and Finland.

Viaplay has more than 1.4m paying subscribers across the region and offers a 52-title slate of originals as well as international films and series, kids content and live sports.

The platform will be available in the country via direct subscriptions and third-party partnerships. Iceland is an ideal market for the service due to extensive broadband penetration.

The Government of Iceland’s goal is for 99% of homes and businesses to have access to at least 100Mbit/s speeds by the year 2022.

Viaplay’s slate of originals already includes Icelandic series, Stella Blómkvist, which first premiered in February 2018. NENT Group has set a goal of launching a minimum of 20 originals every year.

In the second quarter of 2019, eight of the 10 top-performing new series on Viaplay were NENT Group originals.

The launch comes after Nordic Entertainment Group (NENT Group) unveiled a comprehensive restructuring of its senior management team, revamping its content operation and shifting away from a country-focused model.

The company will split its production business NENT Studios – which comprises 32 companies across 17 countries – into three units covering the Nordic region and central and eastern Europe, the UK, and the US.

Anders Jensen, NENT Group president and CEO, said: “Bringing Viaplay to Iceland is the right move at the right time for NENT Group. We have built Viaplay into the number one Nordic streaming service in our current markets, and we see a wider appetite for our unique combination of originals, international films and series, kids content and live sports.

“At the same time, our new organisational model will enable us to expand faster and more efficiently. Our cutting-edge technology is built to scale in a very cost-effective way, and Iceland’s technology leadership, thriving creative scene and highly connected society make it an ideal setting for Viaplay, which will now be available in every Nordic country.”