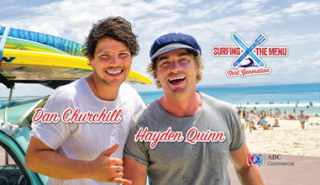 ABC Commercial, the distribution arm of Australian pubcaster the ABC, is bringing Dan Churchill and Hayden Quinn to MIPTV to promote their new show, Surfing the Menu: Next Generation. In the thirteen-part show, the two cooking- and surfing-obsessed mates travel around Australia in a VW Beetle. On their travels they meet people turning out local […]

ABC takes DRG titles to digital Down Under

ABC Commercial has struck a deal with UK-based distributor DRG and will shop its titles to digital platforms in Australia and New Zealand. The distribution arm of Australian pubcaster the ABC and the MTG-owned sales house have a longstanding deal covering Australasia. Under the terms of an extension to the existing deal ABC Commercial will […] 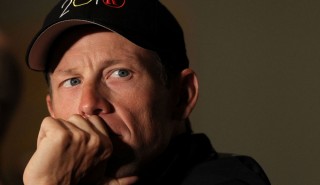 Showtime will Stop at Nothing for Lance Armstrong doc

Showtime has acquired Stop at Nothing: The Lance Armstrong Story, the one-off doc about the disgraced cyclist. The US premium cabler will show the film in a 9pm slot on Friday, November 9. The investigative doc is made by Searching for Sugar Man producer Passion Pictures and has new details about how Armstrong doped through […] 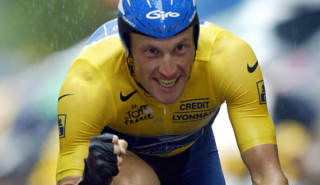 UK pubcaster the BBC has acquired Stop at Nothing: The Lance Armstrong Story ahead of cycling showcase event the Tour de France later this year. The investigative journalism doc is billed as an “intimate but explosive portrait” of disgraced cyclist Armstrong, who last year admitted to conducting one of the biggest doping programmes in the […] 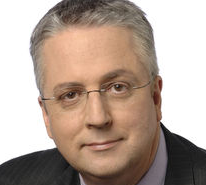 Australian content distributor ABC International has scored what it is defined as one of the largest ever programming and content distribution agreements with a Chinese media group. The international wing of Australian pubcaster ABC has signed the agreement with Shanghai Media Group, which operates numerous channels and has recently restructured to focus on selling Chinese […]

The commercial arm of Australian public broadcaster the ABC has appointed Sharon Ramsay-Luck head of sales and business development. In the newly-created role, Ramsay-Luck will oversee programme sales, digital sales and acquisitions. She originally joined the ABC in 1998, leaving in 2007 to set up the distribution business of Australia’s other pubcaster, SBS. She then […] 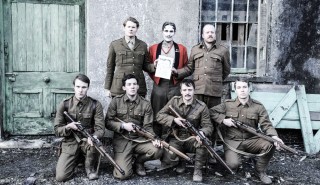