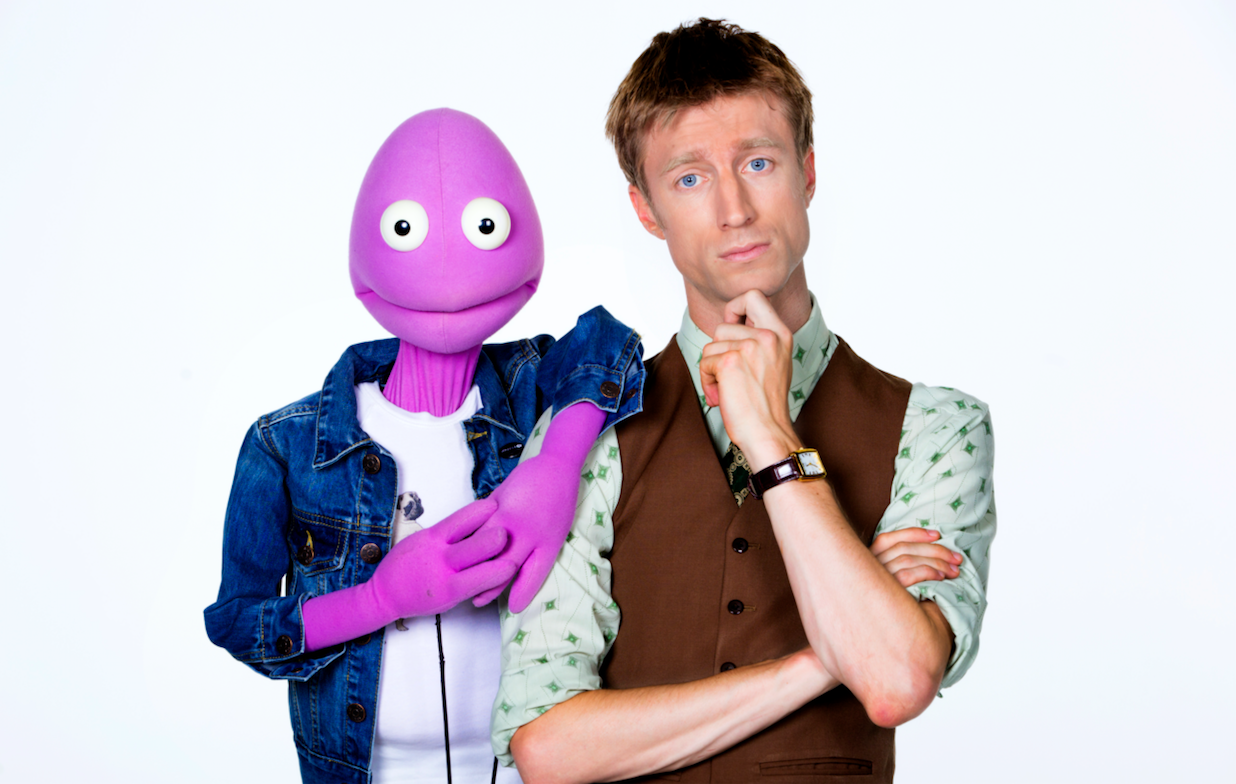 Netflix has scooped UK rights to Sammy J & Randy in Ricketts Lane, an adult-skewed puppet comedy that originally played on the ABC in Australia.

The series is produced by Australian indie Sticky Pictures. It follows Sammy J & Randy (a purple puppet), a well-known comedy act, in their first TV show.

The musical comedy sees them as housemates and Sammy as a down on his luck lawyer and Randy drinking, gambling divorcee.

A US deal for the series is already in place, with NBCUniversal’s comedy SVOD service Seeso having picked it up.

“Following a successful premiere on ABC in Australia the series was picked up by NBC Universal in the US and now English audiences can enjoy this Aussie yet very universal comedy series,” said Sticky Pictures’ CEO and series executive producer Donna Andrews.

The series runs to six episodes and is distributed by ABC Commercial, the sales arm of Australian pubcaster the ABC, which struck the Netflix deal.