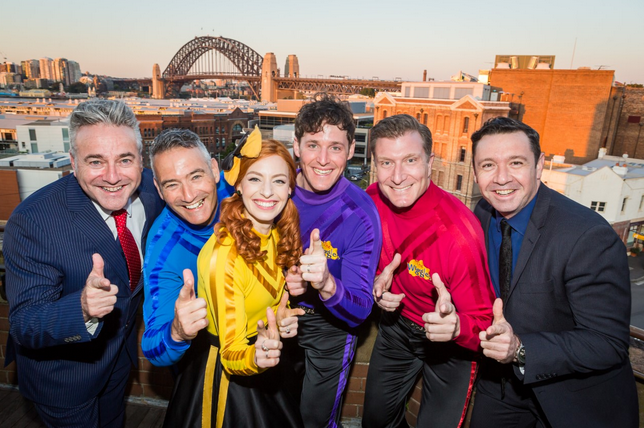 The commercial arm of Australian pubcaster the ABC has taken full catalogue rights to programming, video music from children’s entertainment group The Wiggles.

The ABC has been the local distributor of Wiggles content since 1991, but this is the first instance in which it has taken full global rights.

The Wiggles began life as a music group for kids, and have since created various TV series and live tours.

“ABC Commercial is pleased to extend our partnership with The Wiggles globally,” said Robert Patterson, director of ABC Commercial. “The Wiggles are the world’s most revered children’s entertainment group, universally celebrated by kids and parents alike both here in Australia and abroad, their music synonymous with the ABC brand.

“By securing global distribution rights to their award-winning catalogue of content, I am confident ABC Commercial will continue to build on their immense track-record of international success.”