ABC takes DRG titles to digital Down Under 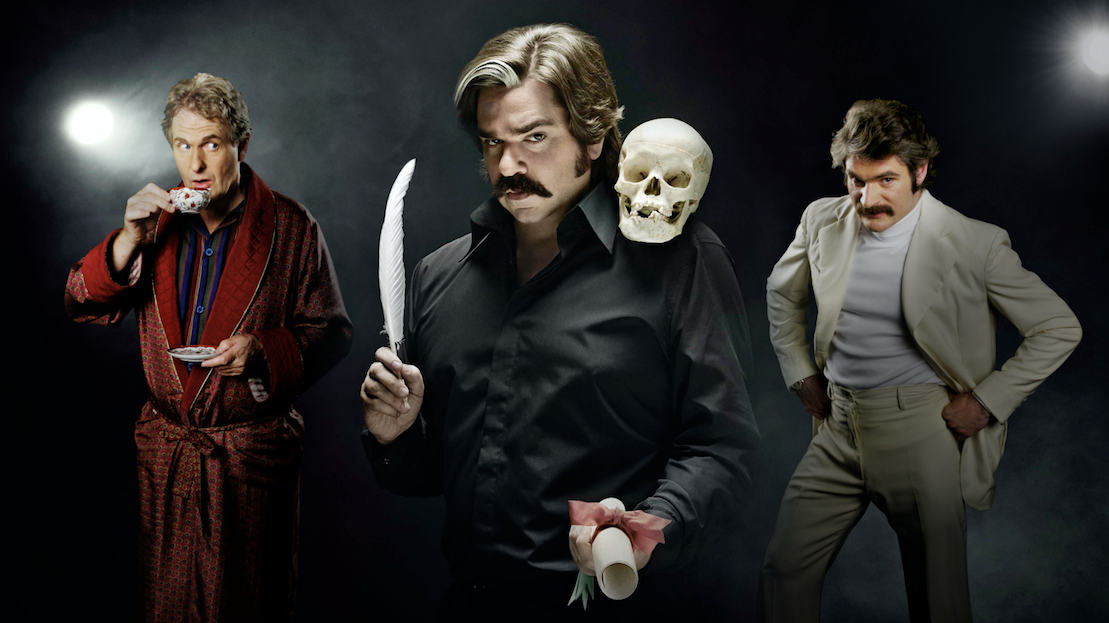 ABC Commercial has struck a deal with UK-based distributor DRG and will shop its titles to digital platforms in Australia and New Zealand.

The distribution arm of Australian pubcaster the ABC and the MTG-owned sales house have a longstanding deal covering Australasia.

Under the terms of an extension to the existing deal ABC Commercial will start shopping several DRG titles to the growing number of SVOD services in Australia and New Zealand.

“DRG are one of the world’s leading content distributors and we are thrilled to continue our longstanding relationship with them and for audiences in Australia and New Zealand to have access to more great DRG content,” said Jessica Ellis, head of ABC Video Entertainment & Distribution.

“ABC Commercial has delivered us tremendous results to date and we are delighted to be extending what has already been a fruitful relationship for us both,” added Joel Atley, DRG’s senior VP of sales in the Asia Pacific Rim.