Kids producer and distributor Chorion is launching a preschool animated series The Octonauts and has pre-sold it to a raft of international broadcasters. The 50x11mins series has been picked up by Cbeebies, the digital kids channel operated by the British public broadcaster, French commercial network TF1 and Australian public broadcaster ABC. It is based on […] 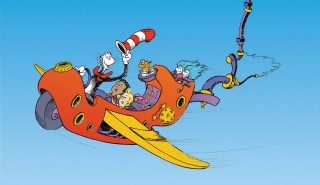 Canadian producer and distributor Portfolio Entertainment has taken the international rights to the new animated Cat in the Hat series and will launch it at MIPCOM. The Cat In The Hat Knows A Lot About That! is produced by Portfolio and UK indie Collingwood O’Hare for PBS in the US and Treehouse in Canada. The […] 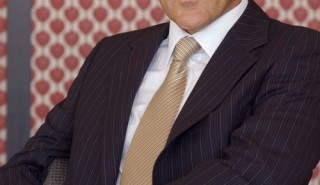 FremantleMediaEnterprises has expanded Paul Ridley’s role to cover acquisition and development in addition to his existing responsibilities heading up sales in the Asia Pacific region. Ridley has been upped to executive VP, Asia Pacific. He was previously senior VP, sales, in charge of FremantleMedia Enterprisescontent sales efforts in the region. FremantleMedia recently appointed Jon Penn […] 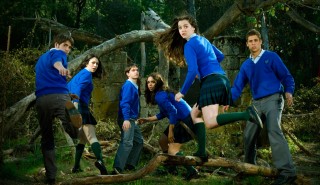 Production has started on L’Internat (The Boarding School), a French version of the Spanish scripted series El Internado. The French version, for commercial broadcaster M6, is being produced by Marathon and Leonis Production and will air in primetime. The Globomedia series, about mysterious events at an exclusive boarding school, is distributed by Spain’s Imagina International […] 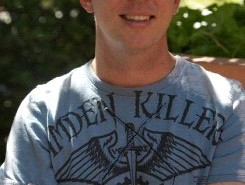 Burn Notice creator gets series away with Fox

US network Fox has picked up Jack and Dan, a 13x1hrs cop series from Matt Nix (Burn Notice). Nix will executive produce the new show, which will be produced by Fox TV Studios. Fox is looking for for international coproduction partners for the series, which has yet to go into production. FtvS president Emiliano Calemzuk […]

Kevin Gillis, executive producer of kids series including Jimmy Two Shoes, has left Breakthrough Animation, where he was a managing partner, and has started his own indie production company. He has launched Skywriter Media and Entertainment with advertising execs Michael McLaughlin and Michael Isgrove. Gillis told TBIvision: “How do you differentiate yourself when there’s great […] 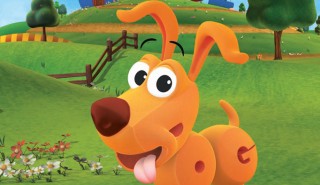 Australian kids indie producer Sticky Pictures and Philippines-based animation company Top Draw Animation have launched an international distribution company and have inked a number of deals for kids series. The two companies have launched Mango Distribution, which will focus on selling kids and family series in Asia, Australia and New Zealand. The company has already […] 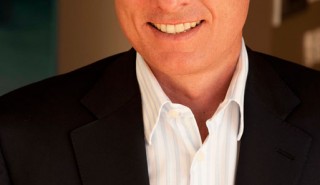 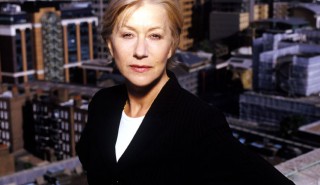 NBC and ITV Studios have inked a deal that will see the US network take three programmes from the UK company over the next two years. The first project is a US version of UK cop series Prime Suspect, with Hank Steinberg (Without a Trace) attached to write the two-hour pilot. NBC and ITV Studios, […] 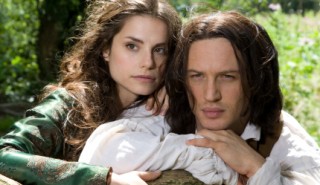