BBC ‘must learn lessons but is world’s greatest broadcaster’ 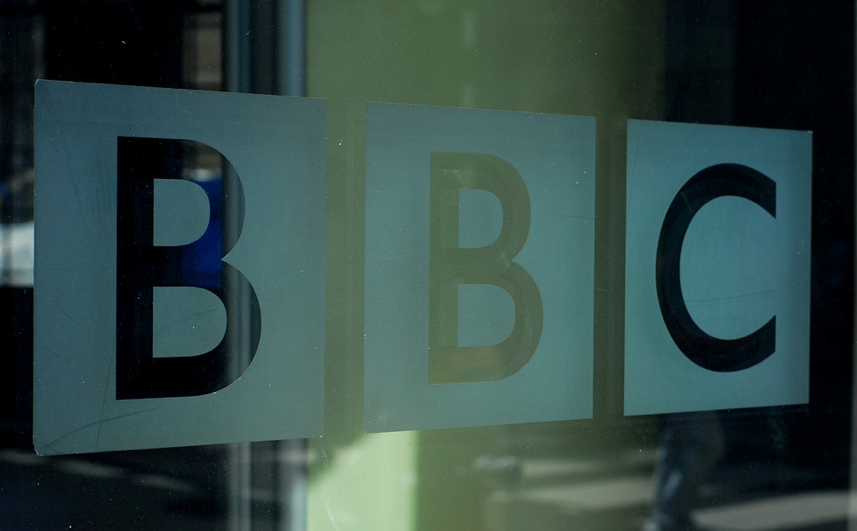 The BBC pledged today to learn the lessons from what BBC Trust chairman Lord Patten described as a year of “incredible highs” and some “desperate lows”.

The Trust governs the activities of the UK public broadcaster and he defended the Corporation after a rocky year saying that, at its best, it remains the “world’s greatest broadcaster”.

The highs, Patten said, included the UK public broadcaster’s 2,500-hour coverage of the London Olympics, while the lows included the handling of the fallout from the sex abuse revelations surrounding deceased BBC presenter Jimmy Savile, which the Trust noted had impacted in the British public’s trust in the BBC; and the departure of George Entwistle, who left weeks after being appointed director general with a £450,000 (US$700,000) payout. Other lows included a failed and costly IT project.

However, amid staff cuts, Patten highlighted “unjustifiable severance payments to some senior staff“ and said the these “highlight that we have got much further to go in showing licence fee payers that we always treat their investment in us with the respect it deserves”.

BBC director general Tony Hall has proposed a £150,000 cap on severance payments, which the Trust welcomed.

The Trust also published a letter it received from the DG setting out his approach to reforming the BBC’s management culture in which he outlines a three-pronged approach involving refreshing his top team, re-emphasising the BBC’s values and “embedding greater personal accountability”.

Financial objectives for next year include finding new ways to reduce costs, addressing concerns surrounding the amount paid to talent and increasing commercial income through BBC Worldwide, which published its own annual report yesterday.

Looking ahead, the Trust also said it will review how the BBC can maintain and better the quality of its programming. It has also asked the BBC’s top management to commission a review of the lessons learned from the loss-making disposal of the Lonely Planet business last year.

The broadcaster’s programming objectives for next year include marking the anniversary of World War I and making events such as the Glastonbury music festival and Commonwealth Games “truly integrated digital experiences”.

Patten has also revealed he will not seek a second term as chairman of the Trust when this one finishes in 2015.