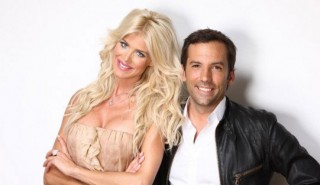 French producer and distributor Banijay is hatching plans to move into the Netherlands and Benelux in early 2010, Guillaume de Vergès has told TBIvision. The company also expects to complete the acquisition of Zig Zag by the end of the year. Banijay has been on an acquisition spree. As well as buying into the UK […]

Endemol has acquired producers Tiger Aspect, Darlow Smithson and Tigress from IMG in a deal reported to be worth US$50 million. The international producer and distributor has bought the three production companies from US media, sports and fashion group IMG in a move that will significantly boost its drama, kids and factual output. Tiger Aspect […]

Mexican broadcaster TV Azteca is set to invest US$55 million in new production studios that will see it increase local productions by 40%. The move will help Azteca, the country’s second leading broadcaster, compete with Televisa, which is the world’s largest producer of Spanish language programming. TV Azteca, which is owned by conglomerate Grupo Salinas, […] 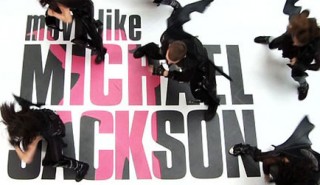 SBS to make local version of 2waytraffic’s Move Like Michael

Dutch broadcaster SBS 6 is set to produce a local version of 2waytraffic’s Michael Jackson-inspired format Move Like Michael. The Sony Pictures Television-owned distributor inked the deal with the commercial broadcaster to produce 9x90mins of the dance format, a talent show that searches for the best Michael Jackson style dancer. The Dutch version will be […] 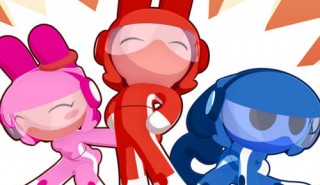 French distributor Moonscoop has sold a raft of kids series – totalling  350 hours – to broadcasters across Asia. The company has sold a trio of its shows to Singapore’s Okto, which was formerly known as TV12 including preschool series Chloe’s Closet, Ava Riko Teo and Geronimo Stilton. Malaysia’s Astro has acquired ToddWorld, which is […] 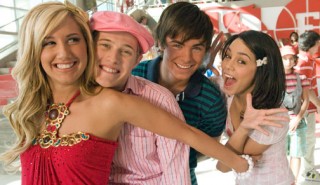 Disney is making a Chinese version of its hit High School Musical franchise. The US company has recently gained clearance to open theme park in mainland China and in another move opening up its activities in the Chinese market will partner with Shanghai Media Group and local film studio Huayi Brothers Media Corp. to make […] 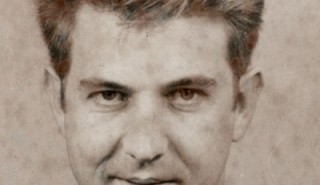 Tim Worner, director of programming and production at Seven Network

Seven Network is the leading broadcaster by audience share in Australia. The channel has had success with its combination of hot US acquisitions – from its output deals with NBC Universal International Television Distribution and Disney ABC ESPN Television – and locally produced fare.   It has  just rolled out its first digital channel 7TWO, […] 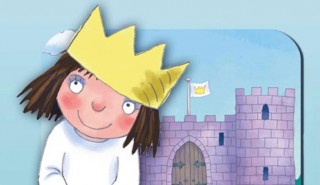 Kids producer and distributor TV Loonland has warned it cannot continue its current level of operations unless a recapitalisation plan is approved by shareholders at an extraordinary general meeting next week. The German-based company narrowly missed achieving the 75% shareholder approval needed to implement the same plan at this time last year and outgoing CEO […] 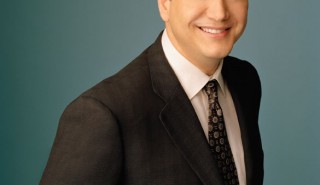 Garth Ancier is leaving BBC America after three years. In a note to staff Ancier said a search for his replacement was underway, but gave no clue as to his next move. He will leave in March, but become a non-executive director at BBC America.  “Garth has simply transformed our business in the US and […]