The makers of interactive teddy bear iTeddy have inked a number of deals with childrens TV producers that will allow kids to watch shows such as Noddy and Bob the Builder via the toy. iTeddy is a plush toy with a multimedia screen that can be connected to the internet via a USB port and […]

Domo-kun, Japanese broadcaster NHK’s mascot, is set to be made into a range of mobile phone accessories and canvas posters after rights company Entara struck a raft of licensing deals. Entara signed an agreement with The Monster Factory for accessories and ID-Wall for the screen printed posters. Domo is set to be turned into a […] 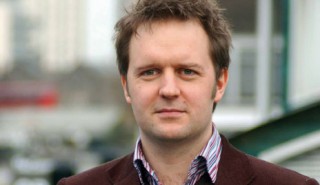 Advertiser funded programming (AFP) has been around since the dawn of commercial television and yet it is still something that, for a lot of people, remains a source of funding of last resort or a misunderstood goal. It’s been talked about excessively as the future of entertainment but groundbreaking examples are difficult to find. However, […] 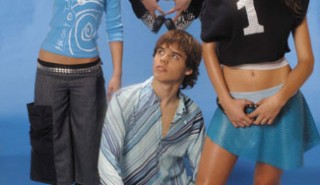 UK listed telenovela producer and distributor Dori Media Group has sold its hit telenovela Rebelde Way to a US network. The as-yet-unnamed broadcaster has optioned the show and, if it decides to make a pilot, a US version could be on screen by late 2008. "The networks invest $1.5m to $2m per episode, that’s a […]

UK broadcaster Five is to launch a wildlife documentary strand – Five Wild. The channel is commissioning one-hour docs for the programming block, which will air at 8pm and skew male. Budgets are expected to reach £200,000 ($397,000) per show.

CBS has launched Clark and Michael, a youth skewed online sketch show, created by Arrested Development’s child star Michael Cera. Cera signed a production deal with the network last year. The programme, which was originally due to launch via CBS’ online venture Inner Tube, is now available to stream via its own website at clarkandmichael.com.

Australian public broadcaster ABC is prepping the launch of a download-to-own (DTO) service in a bid to boost revenues. It will allow viewers to download their favourite programmes via its website, for a charge. Currently more than 95% of the network’s funds come from taxpayers and new boss, Mark Scott, believes that selling shows online […] 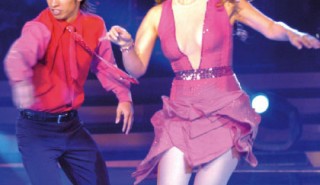 Indie studio Lionsgate has acquired the format rights to Televisa’s Mexican hit Dancing for the Wedding of my Dreams as it ramps up its reality business. Lionsgate is currently shopping the series – which sees contestants dance it out for the chance of a dream wedding – to broadcasters from the US, UK and Australia. […]