Susan Elkington has left Chellomedia after more than a decade at the company, TBI can reveal. 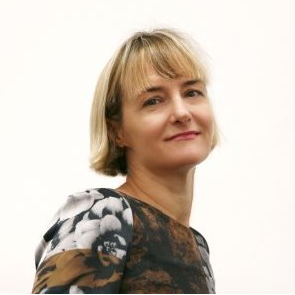 Elkington was executive VP, content development, acquisitions and programming, film and general entertainment at Chellomedia, which is the content division of Liberty Global.

In a career at Chello that stretches back to 2001, she spearheaded the roll out of video-on-demand services across the parent group’s numerous pay TV networks and latterly was overseeing content deals across its VOD and linear services.

She also worked on last year’s deal for the MGM channels business that saw Chello buy the Hollywood studio’s 13 branded feeds across Europe and Asia.

Elkington confirmed that she had left Chello and told TBI she had other projects that she wanted to pursue.

She has created a consultancy called Nanuk Media. Her consultancy work will, according to the information available for Nanuk, focus on “working with companies to launch new business, products and services to develop new revenue streams”.

She will also look at non-executive director positions within the industry with a non-exec role at a well-known international channel operator understood to be in the offing.

Chello’s chief commercial officer, Simon Freer, confirmed the personnel change and said Elkington has left the company. Freer joined late last year from 3i and will, he said, decide how and when to fill the EVP role in the coming weeks.

There is no firm news regarding suitors, but Scripps Networks Interactive is one company that has been linked with a move. With the sale process moving forward, one well-placed observer said that Chello is unlikely to appoint a direct replacement for Elkington.

Prior to Chello, Elkington was senior VP at Polygram TV International, before it was folded into NBCUniversal. Before that she worked at BBC Worldwide as managing director, EMEA.