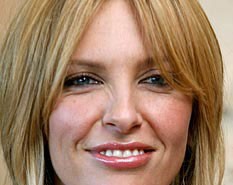 US cable network Showtime is bulking up its slate of original productions with the launch of two pilots from high profile A-listers. It has ordered a pilot for the Tim Robbins-penned pharmaceutical drama Possible Side Effects and has appointed Craig Gillespie to direct the pilot for The United States of Tara, the Steven Spielberg created […]

US writer’s strike is over

The US writer’s strike is over after members of the Writer’s Guild of America voted unanimously to end industrial action. Writers will go back to work today (Wednesday 13 February). The WGA finalised an agreement with the Alliance of Motion Picture and Television Producers (AMPTP) and the major Hollywood studios over the weekend and over […] 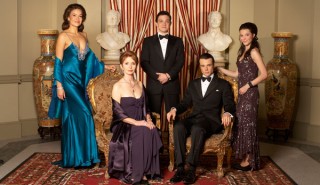 All3Media International has sold royal drama The Palace across the world. The distributor has sold the Company Pictures-produced show, which is a fictional take on the royal family, to broadcasters including Australia’s Seven Network, Sweden’s TV4, Norway’s NRK and SBS in Holland. The show, which is currently being aired on UK commercial broadcaster ITV, follows […] 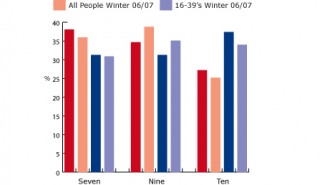 Seven has won the Australian ratings battle for the summer period. Seven was the most popular of the three commercial networks across the season with a 38.1% share ahead of Nine with 34.7% ad Ten with 27.2%. At the same point last year Nine beat Seven into second but Seven had the top two rating […]

German commercial broadcaster Super RTL has revamped its primetime schedule to accommodate a slot for documentaries and has inked a volume deal with National Geographic Television International (NGTI) to fill it. The channel, which is owned by German broadcast group RTL and Disney, airs children’s programmes during the day and drama and comedy during the […]

Peace breaking out in Hollywood

The writers’ strike is close to being officially over after the Writer’s Guild of America (WGA) finalised an agreement with the studios and the Alliance of Motion Picture and Television Producers (AMPTP). The WGA is currently presenting the details of the agreement to its members, who will vote on the terms on Tuesday (12 March). […] 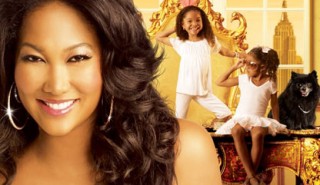 CITV gets back into commissioning

UK kids broadcaster CITV will begin commissioning shows again after getting extra broadcast hours. CITV has not confirmed how much it will spend on new product, but an ITV spokesman told TBIvision budgets and programme requirements should be clarified by end-February and that the new money will be for UK-originated programming. Previously when CITV commissioned […] 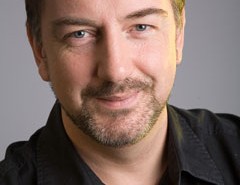 TV producer John Marley has set up a UK-based indie producer, Archie Productions. It will develop and produce kids, entertainment and factual entertainment content and has twelve projects in development. Marley told TBIvision he hopes to announce the first commission soon. Marley wants to create an organisation under the Archie umbrella that will provide a […]