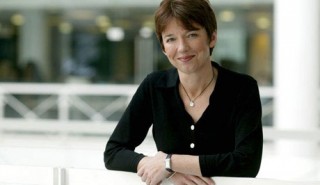 UK commercial broadcaster Five hopes to capitalise on the BBC’s plans to reduce the amount of foreign content it acquires. The British public broadcaster announced plans to reduce its spending on imported programming by 20% as part of a far reaching review to cut costs. The RTL-owned network hopes that this move will see international […]

2009 revenues were down at ITV studios, the production arm of UK free-to-air broadcaster ITV. ITV said it had been a tough year for ITV Studios. “With their own advertising revenues falling, commissioners sought to apply downward pressure on producers’ prices and margins or replaced original commissions with cheaper acquisitions and repeats,” it noted. For […] 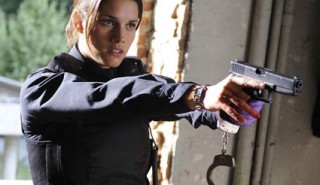 Universal Networks International has acquired international rights to E1 Entertainment’s police drama Copper. The worldwide channels arm of NBC Universal has picked up exclusive global pay TV rights, excluding US, Canada, France and Germany, to the series, which will air later this year on US network ABC and Canada’s Global Television. The 13x1hour drama, which […] 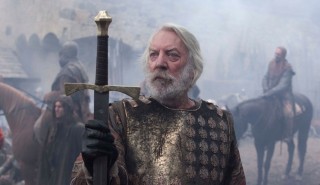 US cable network Starz has acquired the rights to Tandem Communications’ miniseries The Pillars of the Earth, marking the first major programming move by new boss Chris Albrecht. The Liberty Media-owned pay TV broadcaster has picked up the US rights to the 8-hour series, which is based on the Ken Follett bestselling novel. The series, […]

UK public broadcaster the BBC wants to reduce its spending on imported programming and enforce rules curbing the activities of its commercial arm BBC Worldwide. It is proposing a 20% cut in programming spend and a cap at 2.5p per license fee pound thereafter. “Audiences expect the BBC’s drama and comedy to continue to reach […]

The BBC is considering a drastic reduction in its spending on imported shows, according to a report on the direction of the UK public broadcaster leaked to British press. The British public broadcaster is looking at cost-savings in key areas and acquired programming from the US is one of the places it wants to cut […] 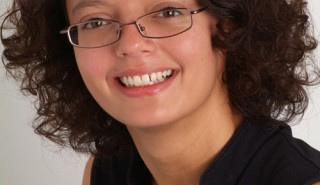 RDF Rights has recruited Karen Vermeulen as the head of sales and coproduction for its Kids and Family division. She joins from  Disney where  she was director of programme distribution for the UK and Ireland. At RDFR, the distribution arm of UK-based super indie RDF, Vermeulen will be in charge of sales of kids and […]

ITV Studios gets a handle on The Door

ITV Studios has won a UK commission for a new entertainment format The Door and will start selling it internationally at MIP TV. The show, which is created by the team behind I’m A Celebrity.. Get Me Out of Here! and Hell’s Kitchen, will go out on UK free-to-air channel ITV1 as a two-night event. […] 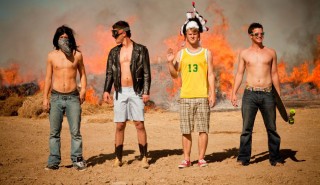 Shine International has concluded a raft of deals for Reveille-produced hit series The Buried Life. The show, which follows four young men on a road-trip during which they are tackling a list of 100 things they’d like to do before they die, has performed well on MTV in the US. Ahead of MIP TV Shine […] 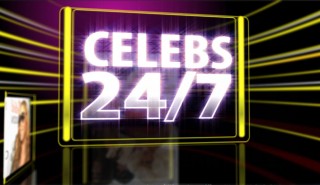 ITN Productions has won an order from LIVING. It will supply an entertainment news show for LIVING and associated short form content for LIV under the Celebs 24/7 banner. As well as providing video content for UK cable channel LIVING’s video player, LIV, on rolling basis, ITN will program a weekly entertainment news programming that […]