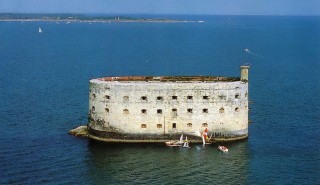 RM 5to Elemento, the Latin American production company set up by The Ricky Martin Entertainment Group and European producer and distributor Zodiak Entertainment, is set to reversion a raft of Zodiak shows for Lat Am broadcasters and hopes to have a couple of series on air by late spring 2010. The company, which was launched […] 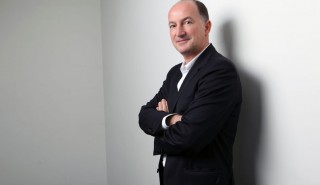 Canal+ Family is the successful kids division of the French satellite pay TV broadcaster. It is run by Francois Deplanck, who is head of children’s programmes and channels at Canal+ Group. Could you describe the kids strategy at Canal+? We have three channels; Piwi aims at 3-5 year olds, Teletoon targets 6-to-10 year-olds and we […]

Love is not enough for CBS

E1 Entertainment has started production on a TV movie for CBS starring Winona Ryder as Lois Wilson, the cofounder of support group Al-Anon and wife of Bill Wilson the cofounder of Alcoholics Anonymous. E1 will handle international sales of the movie, When Love is not Enough: The Lois Wilson Story, which is being shot in […]

Australian broadcaster Seven Network is eyeing the launch of original productions for its recently launched digital channel 7TWO. The channel launched at the start of November and currently airs a mix of US entertainment series and factual entertainment programming. It bowed with series including 24, Lost, The Jay Leno Show and Jesse James’ Monster Garage. […] 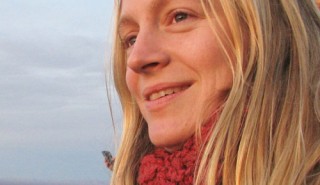 Scandinavian clip show distributor Media Entertainment Group (MEG) is moving into the formats world with the creation of a format sales division. MEG Formats will be run by former Distraction and Zodiak exec Sarah Coursey. It will have an office in London as well as one in Rio de Janeiro, Brazil as it looks to […] 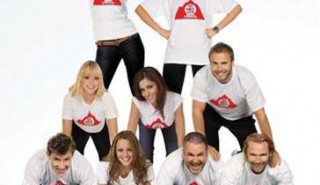 Zodiak Entertainment has invested in The Corner Shop, a start-up comedy producer run by Mobashir Dar, the former head of new comedy at the BBC. DeAgostini-backed production and distribution group Zodiak said the new company will focus on creating comedy shows and formats for the UK and international markets. The company will be based in […] 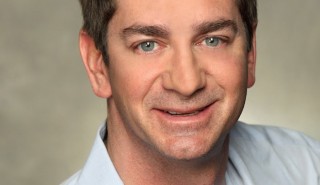 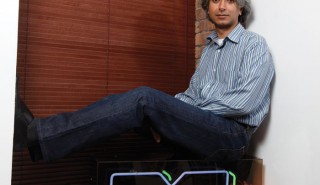 MTV playing it for laughs in the Middle East

MTV is opening a production hub in Abu Dhabi to produce comedy content for the region’s broadcasters. MTV Networks International’s Emerging Markets unit has formed a strategic alliance with Abu Dhabi-based media hub twofour54 and Comedy Central Studios Arabia will be up and running by the end of the year. “There is very little that […] 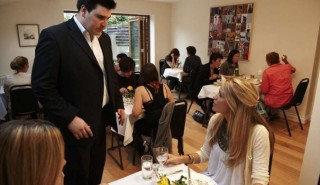 Turkish broadcaster Star TV is set to produce a local version of British reality dining series Restaurant in our Living Room after striking a format deal with distributor Target Entertainment. The Dogan Media Group-owned broadcaster has commissioned local production company Medyapim to produce 20 episodes of the format. The show follows two couples as they […]