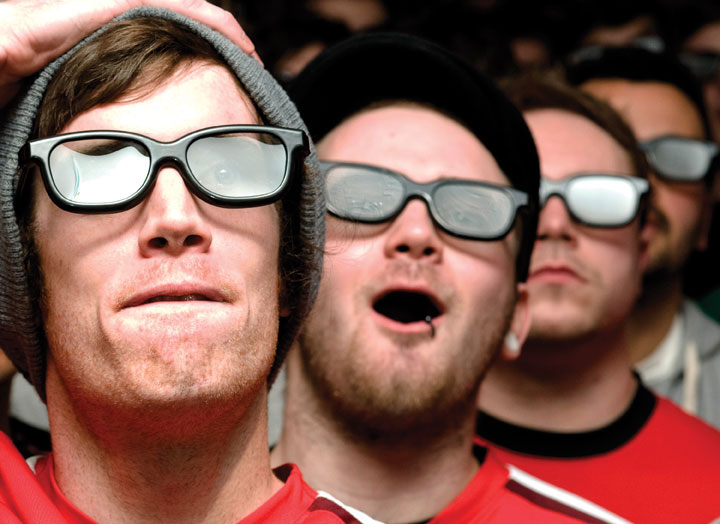 A “worldwide lack” of content is behind the closure of Australian pay TV platform Foxtel’s dedicated 3D channel.

Foxtel has announced the channel will cease broadcasting and be removed from its EPG slot, 201, on both onscreen and online TV guides on Tuesday 27 August, 2013.

This was “due to a worldwide lack of 3D content production”, the News Corp-backed operator said, adding this meant it was “no longer viable” to maintain a dedicated channel.

Foxtel will, however, continue to show periodically air 3D pay-per-view movies via its On Demand service. Despite this, it is expected 3D documentary and sports will not be shown after the August closure due to “declining availability”.

The news is latest knockback for the 3D TV medium, which has struggled for penetration around the globe despite renewed interested in it over the past few years.

In April, UK pubcaster the BBC’s chief 3D technologist Andy Quested claimed viewing figures for 3D broadcasts were reducing, and claimed the Corporation was unlikely to launch its own dedicated 3D channel.

This came soon after HBO executive VP and chief technology officer Bob Zitter said 3D TV with glasses was “dead” because consumers did not want to wear glasses in the home.

However, US channel 3net and UK satcaster BSkyB are among those still backing the medium, having commissioned new content this year. Various research reports have also indicated growth in uptake of 3D TV sets.